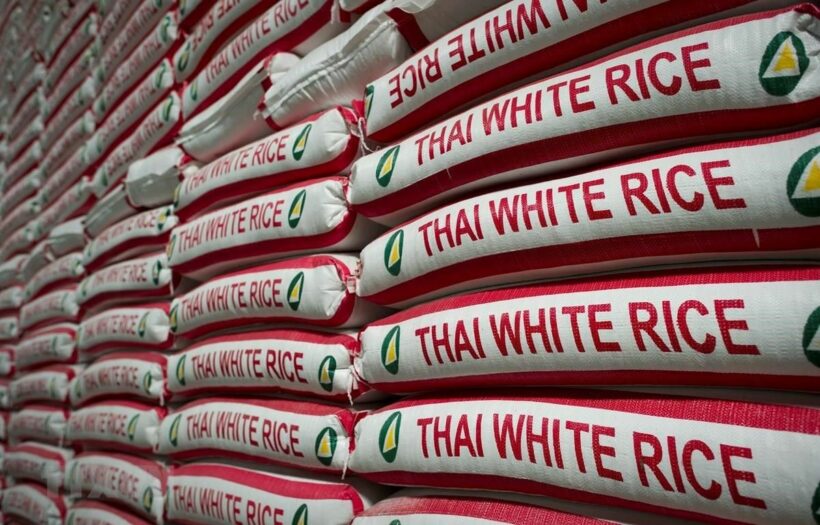 The Philippines has suspended a trial measure put in place to control imports of Thai rice following objections from Bangkok. The measure was initially put in place after the Philippine Department of Agriculture deemed existing regulations too lax.

Rice imports had been under the control of the country’s National Food Authority until the government took over and attempted to impose tougher restrictions.

The Nation reports that Keerati Rushchano, an inspector-general at the Commerce Ministry and Acting Director-General of the Department of Foreign Trade, says officials attended a meeting in the Philippines on October 24 with the aim of setting up a regional “economic development cluster”.

At the meeting, it was agreed that off-setting a drop in the price of rice with import restrictions would raise domestic inflation. Instead, the Philippines has agreed on subsidies for its farmers.