Just one day after his 69th birthday, an elderly Thai man allegedly took his own life after reportedly being in a bad financial situation. The man, Nopparat, was discovered by his neighbour hanging on the second-floor balcony outside a rented room above shops in Thalang, Phuket. Police say he was found with package tape around his neck tied to an overhead beam on the balcony.

According to The Phuket News, Nopparat was pronounced dead on arrival at Thalang Hospital. Doctors say he appeared to have died around five to six hours before he was discovered. The building’s owner, a man only known as Suwat, told officers he had met Nopparat at a church gathering about one month ago. He says Nopparat was in deep financial distress and Suwat invited him to stay in the room with other Thais and foreigners who were facing the same difficulties.

His neighbour Ratchapha Kaewwan, says she discovered Nopparat in the back of the building when she went to wash dishes.

“I usually come down to wash the dishes at 5.30 am. He would sit there and drink coffee every day. Today I came down late, about 6.:16 am, after mopping the house. at first, I thought he had fainted.”

Ratchapha says yesterday was Nopparat’s 69th birthday but says she was aware he was in a bad financial situation as debt collectors would show up at his home regularly. Suwat also said he was aware of his situation but that he didn’t think Nopparat was in a state to end his own life.
Related news

Who is Khru Yun, 'angel of child protection,' accused of abuse? 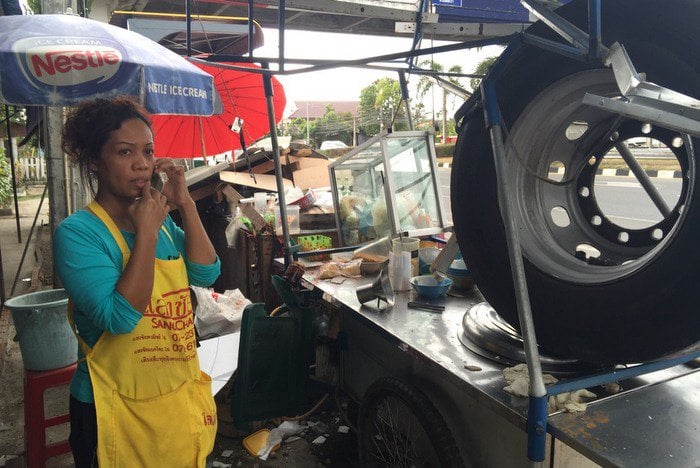 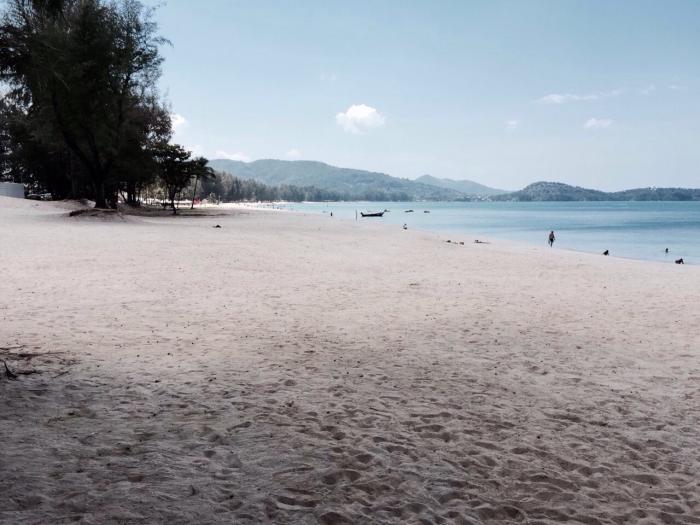