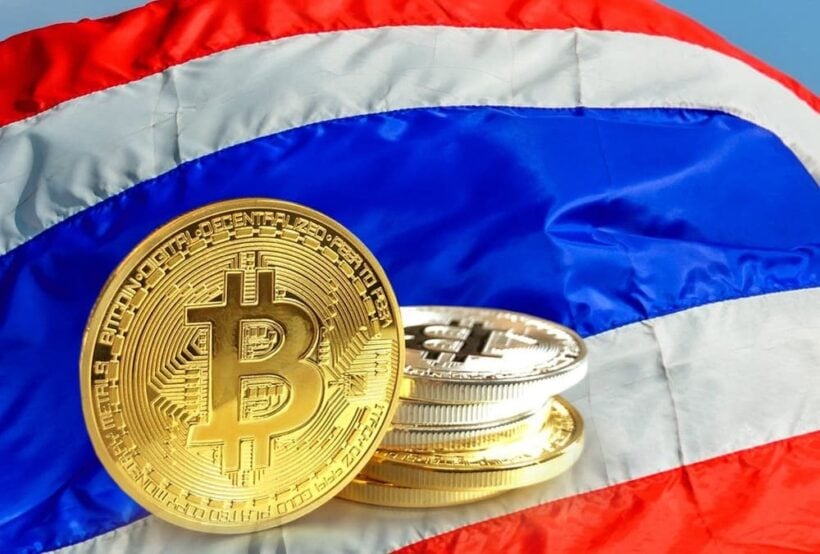 FILE PHOTO: The Bank of Thailand will conduct real-world tests of digital currency.

The Bank of Thailand recently announced plans to do some real-world testing of digital currency in the near future as the popularity of cryptocurrency continues to grow. They plan to test their Central Bank Digital Currency in a real-world environment sometime in the second quarter of 2022.

The BOT has been studying the CBDC since 2018 and is aware that the future of Thailand’s digital currency would greatly benefit from its adoption, according to the Deputy Governor of the bank. As such, they plan on doing a limited real-world test of the CBDC in order to observe how it is used in real-life transactions and payments for services and goods.

The plan is to involve businesses and developers in the testing, though the exact details for how the test will be conducted including the criteria for business and consumer participants as well as the participation model has yet to be determined but will be nailed down before the potential trial run in the second quarter of next year.

The president of Siam Commercial Bank sees a much broader use for a digital money system that is created as a collaboration between the public and private sectors. He believes that such a digital currency system could easily go well beyond handling payments and become a standard for international money wiring as well as lending.

The move towards digital finance has been gaining momentum globally and, at the International Monetary Fund, the Deputy Director of the Monetary and Capital Markets Department expressed support for countries around the world to be involved in designing and regulating the CBDC in order to create a global financial system that is robust but also stable with a dependable currency value.

This would be a contrast to the privately issued cryptocurrencies that are often criticized for their wild volatility. Bitcoin, for example, recently hit an all-time high peaking at just under US $67,000 on Wednesday but has since fallen 10% to around $60,000 as of this writing. In April, it was in the mid $60,000s before a halving in May where it hovered in the $30,000 range, briefly dipping to $29,000 in July before slowly recovering.

RobMuir
46 minutes ago, HiuMak said: Is the Thai government going to back cryptocurrency now or Banks can do all they want? Take a look at the Thai banks biggest shareholder and you will know.

AlexPTY
i guess they could afford to buy couple of bitcoins using 2022 GDP
HolyCowCm
Following their masters the CCP again.
Patongphil
What could possibly go wromg?
JamesR
It takes a country years just to set up a trade deal with another country for example, it is therefore not going to be possible for the world to agree on a single digital currency and lose the ownership and…