PHOTO: A Transgender woman was arrested for selling live streaming sex shows via the LINE app. (via Wassayos Ngamkham)

A transgender woman was arrested in Tak province, accused of selling access to live stream sex shows via a group chat on the LINE app. The 30 year old woman known as Nong Phrai was tracked down and arrested by the Crime Suppression Division in her home town after the Wang Thong Lang Police in Bangkok also issued a warrant for her arrest on similar charges.

Investigators identified the woman and tracked her down to her home town in Sam Ngao district of Tak where she was picked up walking along a dirt road. The transgender woman is reported to have admitted to the crimes and said that she made the live streaming sex videos featured in the LINE group with her boyfriend.

She said that the couple started making live sex shows and sharing them via the LINE app some time last year and that many people had subscribed to their group. An exact figure was not disclosed for how many members the LINE group had or how much money the couple made with their sex shows.

After the transgender woman’s arrest by the Crime Suppression Division for streaming the live sex shows, she will be handed over to the Wang Thong Lang Police to face prosecution.

gummy
3 minutes ago, Xinlee said: I'm glad Thai authorities are nipping this in the bud (putting a halt to this brazen wickedness). Those who think stuff like this is benign are aligned in their thinking in a similar way to…
Xinlee
On 10/16/2021 at 11:41 AM, Fluke said: Yes, Thailand is becoming authoritarian and IMO , it shouldnt be a law and it should have nothing to do with anyone else . It is not only the policeman's business, it is…
Xinlee
15 minutes ago, gummy said: Think this should be moved to the Jokes forum This is a very excellent example of not knowing the difference between good and bad, goodness vs wickedness. Those who get involved with perversion lose their…

gummy
1 hour ago, Xinlee said: This is a very excellent example of not knowing the difference between good and bad, goodness vs wickedness. Those who get involved with perversion lose their natural ability to know the difference anymore, seared consciences. …

Donald
It certainly looks like the Thai authorities are clamping down on serious crimes. Consenting adults trying to eek out a living getting while the privileged continue to live under their coconut shell.

Borussia Dortmund's Jude Bellingham: How to make the complete midfielder 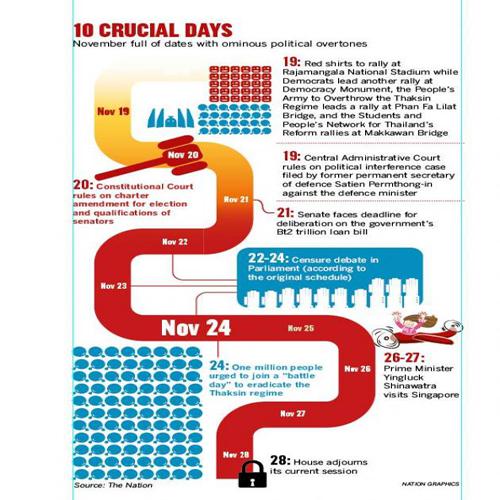 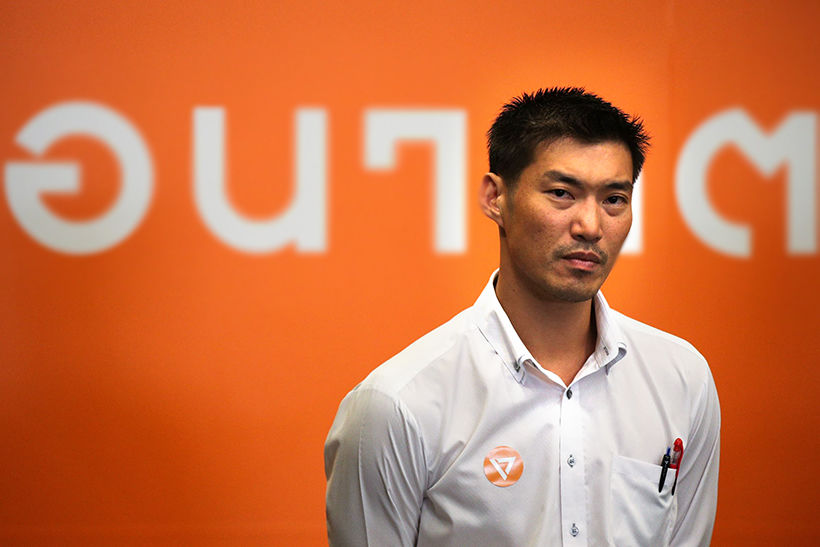 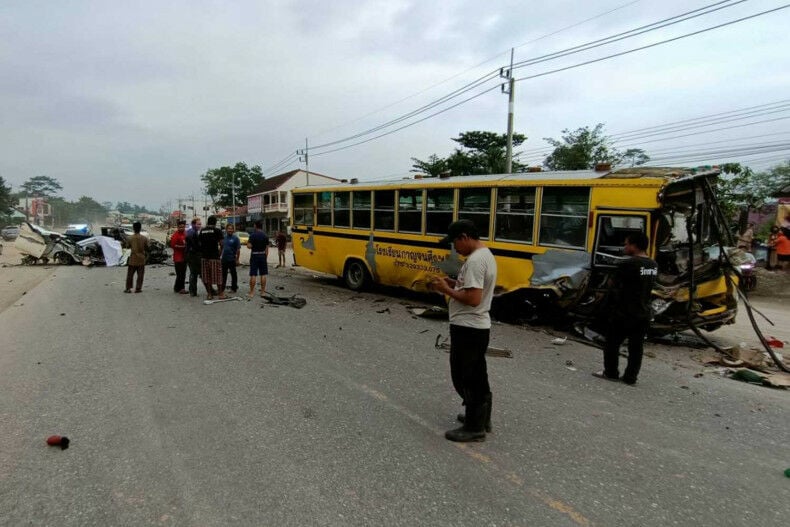 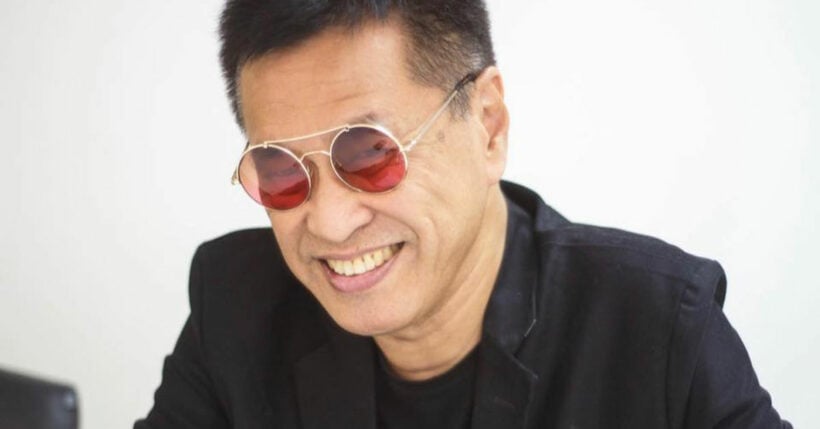