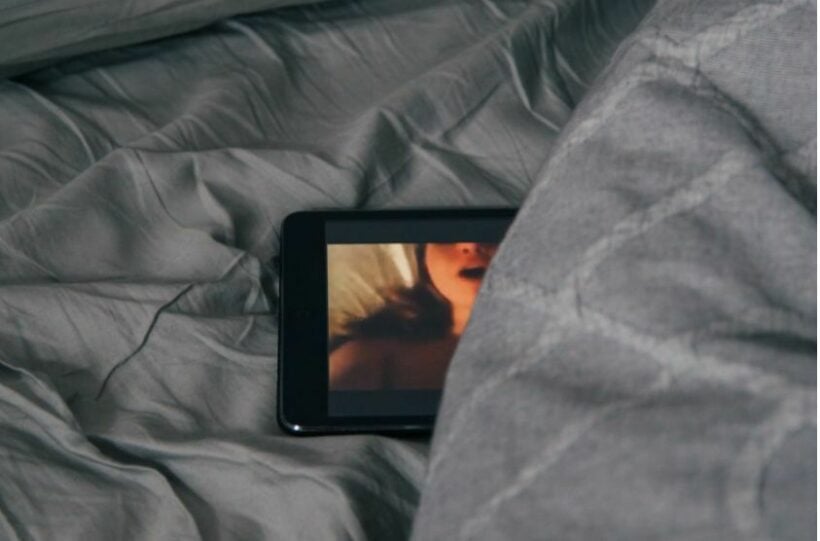 Following the arrest of an OnlyFans content creator on pornography charges, there have been renewed calls in Thailand for sex work to be legalised. A woman, known as Nong Khai Nao, who is a content creator for the subscription platform, and her boyfriend, were arrested for filming sexual acts and posting it on OnlyFans. The site allows people to pay a fee to subscribe to view photos and videos. It’s widely known for sexually explicit content.

It’s unclear why Thai police cracked down on Nong Khai Nao in particular, as posting sexually explicit content on OnlyFans is very common in Thailand among both Thais and foreigners.

Since the arrest, which has been widely covered in Thai media, many activists have called for a change to Thailand’s draconian laws against sex work and pornography.

According to the Bangkok Post, the director of the Women and Men Progressive Movement Foundation, says sex work should be legalised in Thailand and properly tax, adding that arresting people on prostitution and pornography charges is not a solution as sex is natural and cannot be suppressed. He says it’s important to protect sex workers from harassment, threats, and exploitation.

The foundation’s director also claimed that Thailand’s society is male-dominated and fails to offer adequate and diverse job opportunities for women.

The director of Service Workers in Group Foundation, which is known as “Swing,” also said sex work should be decriminalised, adding that arresting pornography content creators won’t solve the problem. She says it’s a lack of income that is driving them to get into the sex industry.

A sex worker and member of the Empower Foundation told the Bangkok Post that activists have tried for 20 years to abolish the country’s Prostitution Suppression Act. She told reporters that with the law prohibiting prostitution, many sex workers must pay bribes to authorities to continue their work.

AdvocatusDiaboli
5 hours ago, Thaiger said: It’s unclear why Thai police cracked down on Or who paid for or how the investigating officer paid for the account on OnlyFans …. We should expect to see more arrests then, noting all the…