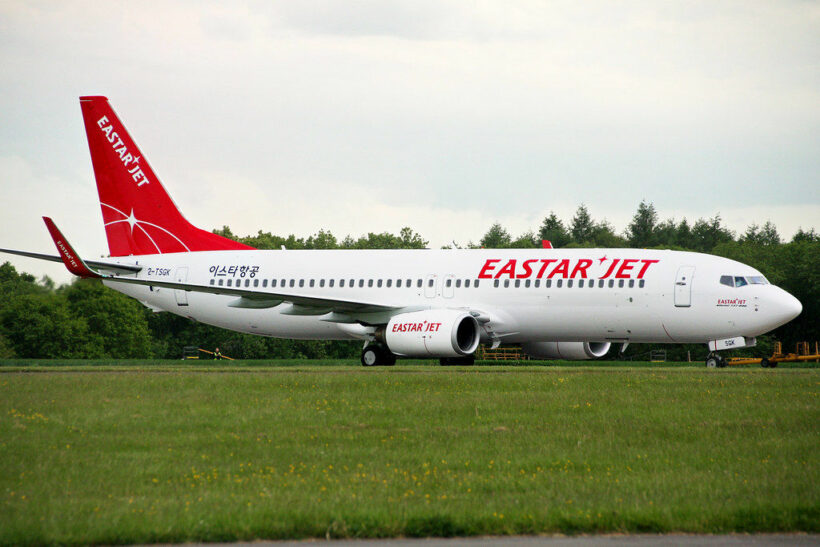 Two new Thai low-cost carriers are set to take to the skies early 2020. The Civil Aviation Authority of Thailand made the announcement yesterday. They are the first new Thai airlines being launched since the lifting of the ‘red flag’ by the International Civil Aviation Organisation in 2017.

Thai Eastar Jet and Thai Summer Airways have already received their Air Operating Licences and are now in the process of obtaining their Air Operator Certificate. Thai Eastar Jet is poised to receive its AOC in January 2020, after it passes the final phase of airworthiness testing by the Thai civil aviation authorities. Thai Summer is also waiting to receive its AOC and has already begun recruiting employees.

Thai Eastar Jet’s first commercial service will be between Bangkok and Taiwan’s southern port city of Kaohsiung. The airlines is also planning to link Bangkok and South Korea but those plans will be delayed.

Like VietJet, the new operators may also seek to take a chunk out of the domestic airline market as well.

By law, any new airlines are required to start their commercial operations within a year of being granted theAir Operating Licence. So both new airlines will be expected to carry their first passengers in the next year.

The two new budget airlines are the first two Thai-registered carriers to launch commercial services since Thailand was red-flagged by the International Civil Aviation Authority in June 2015 for failing to properly deal with “33 significant safety concerns”. It took over two years of upgrading safety checks and paperwork to meet international benchmarks. Thailand has been in the “all clear” situation since October 2017.

Both new airlines will be allowed to hire just Thai pilots, as the requirement to employ a certain number of foreign pilots has been removed.