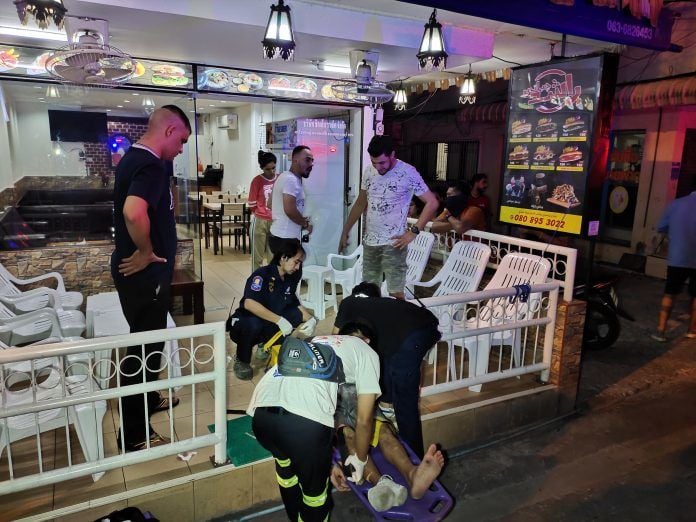 A Saudi Arabian man, who was beaten by assailants in Pattaya claiming to be police, has now fled the hospital where he was being treated for his injuries. A Pattaya police spokesman has denied that any officers were involved in the brawl and says police are seeking the man, thought to be in hiding in Pattaya.

The Saudi man was attacked by two Thai men, who claimed to witnesses that they were high ranking police, early yesterday morning.

“On Sunday, March 1st, Mr. Teerasak Kawinram, 40, filed a report to the Pattaya City Police that in July of last year Mr. Alshiha rented a motorbike from him. In September he did not return the motorbike per their agreement.”

“Mr. Alshiha, however, went into hiding and was found by Mr. Teerasak and a friend in front of a restaurant on Soi Yensabai. They demanded the money for the motorbike and Mr. Alshiha refused and the situation escalated.” Col. Kritsana continued.

“At this point a physical altercation broke out. Mr. Teerasak and his friends said he did not say anything regarding claims that they are police. They turned themselves in at the Pattaya Police station and have been fully cooperative.” 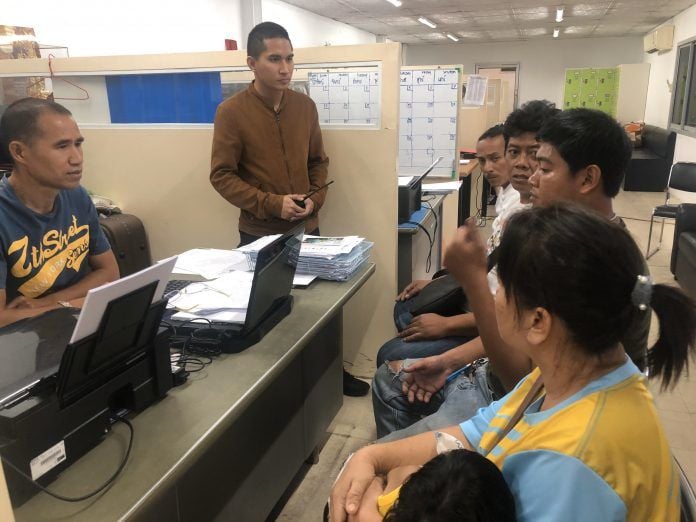 “Mr. Alshiha, meanwhile, has fled from the Bang Lamung Hospital and police are searching for him to interview him about the case and various debts allegedly owed.”

Pattaya Police are continuing their investigation for further legal action.