PHOTO: A shooting at a Phuket market leaves 2 dead. (via Phuket News)

A man opened fire on a fresh market in Phuket Town, shooting and killing 2 people and injuring 3 others in the hail of bullets. The shooing took place this morning at Phuket City Municipality Fresh Market 1 in Phuket Town on Ranong Road.

Police were notified around 10:20 am of the shooting and Phuket City Police responded with rescue workers from the Kusoldharm Foundation along with them. When authorities arrived to the scene of the crime, they found 5 people who had been hit with gunfire at the front of the main building, in front of a seafood stall.

The shooter was identified as a 47 year old man from Songkhla who operated one of the seafood stalls right in the area of where the shooting took place. After the shooting, he fled the scene in a black Toyota Fortuner, but later was reported to have phoned the Phuket City Police and announced that he planned to surrender, confess to the shooting, and turn himself in. By evening he had not surrendered yet.

Though no official motive has been confirmed, police suspect the shooting spree stemmed from a conflict between competing seafood stall food businesses.

When police got to the market, 5 people were on the ground with bullet wounds. Rescue workers went to work giving first aid and rushed the 5 injured people to the hospital. But 2 of the people who had been shot were pronounced dead a short time later, including the female owner of the competitor seafood restaurant where the shooting took place.

The remaining 3 injured people – 2 women and one man – are still being treated at a local hospital.

vlad
Just now, Rain said: Well, guess we can put this griping story to rest. Id say it was gripping Rain murdered 2 wounded 3 others wouldn't you.

BigHewer
Several off topic posts and their replies removed. The topic of this thread is: “Phuket Shooting at a fresh market leaves 2 dead, 3 injured”. Let’s keep to the topic, please. Regards, Moderator
Stardust
3 hours ago, vlad said: So is he still on the Run ? can't be that hard to locate him on Coconut Island. Why were the Phuket 6 Tourist's allowed to have there Mugshots plastered on various media outlets yet…
JamesR
2 minutes ago, Stardust said: Good question. He is wearing the latest fashion and so blends into the trees and can not be spotted. He is wearing Coco Channel. 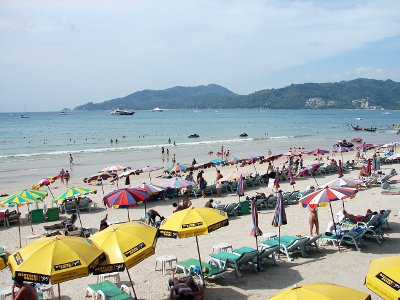 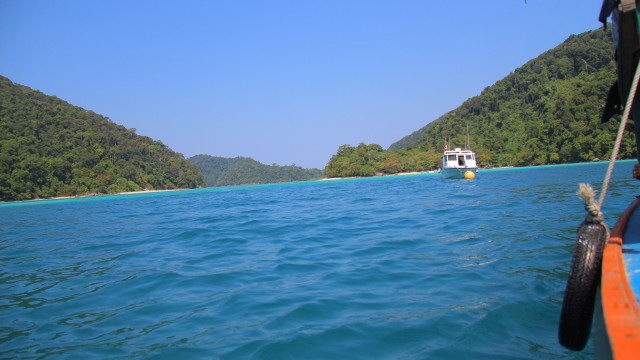 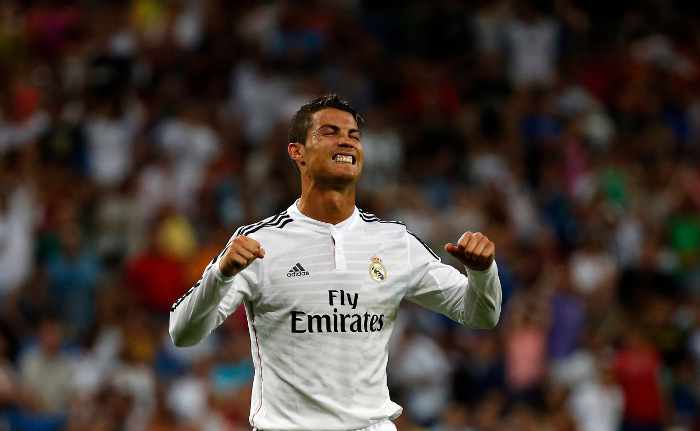 Overworked Ronaldo claims he is close to best 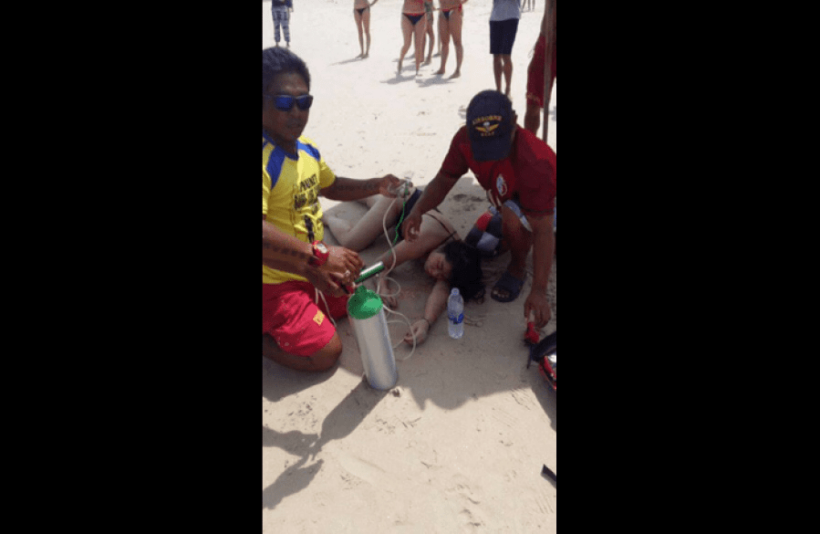 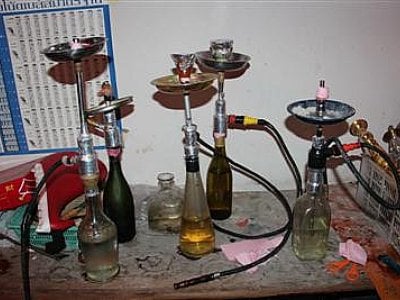