Apparently the 2,000 baht fine for the first tourist to ditch out of his hotel while waiting for RT-PCR test results was not as big a deterrent as Thai authorities thought as there now been a number of copycat runners that authorities have had to hunt down. Just 2 days ago, officials were able to track down 2 Indian tourists that left their quarantine before receiving test results confirming that they had Covid-19. And now authorities in Koh Chang have released a list of 6 Covid-19 infected fugitives that fled before their positive test results were returned.

6 foreigners left the island of Koh Chang before their test results had come back positive for Covid-19, and now authorities on the island are asking police in the rest of the region to be on the lookout. The district deputy chief filed a complaint today with the Koh Chang police after the 6 tourists were able to escape the island and spread the Covid-19 virus.

Many details are unclear, such as whether the 6 were staying in the same resort on Koh Chang or if they were even travelling as a group or simply escaped at the same time. What we do know is that they all came into Thailand under the Test & Go scheme that has now been suspended in order to battle the spike of Covid-19 infections brought on by the fast-spreading Omicron variant. They all took RT-PCR test on arrival but took off long before the results had arrived.

Hotel staff reported that they had checked out in a rush on Wednesday afternoon in what appeared to be a race to duck out before being quarantined. When the test results came back they were in fact positive for Covid-19 but the infected tourists were long gone.

Now, police have released the names of the following six tourists known to be infected with Covid-19 and on the run from authorities. They are suspected to be possibly in Pattaya or Bangkok now. Anyone who sights them is requested to call 081-945-65-49 immediately.

DesperateOldHand
2 hours ago, Soidog said: It’s odd how this notion of “ tourists and Foreigners” and “locals” only seems to apply in places like Asia, Central America and Middle East. If an Ethnic Chinese or even Thai was walking around…

Soidog
On 1/8/2022 at 12:07 PM, Raymond said: Why don’t the hotels hold their passports until the tests come back positive?? It should hold them in place. There are problems with unauthorised persons taking your passport and in some countries they…
LoongFred
On 1/9/2022 at 6:33 AM, Soidog said: Is that the same entitlement as the Thais who open bars serving a few snacks to claim to be a restaurant? Or the same entitlement as as the Thai police who turn a…

BlueSphinx
On 1/8/2022 at 2:01 PM, Lifeboat said: The latest from CDC Prior to Monday, people who were fully vaccinated — which the CDC has defined as having two doses of the Pfizer or Moderna vaccines, or one dose of the…

Soidog
On 1/14/2022 at 12:53 PM, LoongFred said: The subject was tourists breaking quarantine and why they do it. It's not nice of you to change subjects to police corruption. Foreigners apparently didn't follow the simple rules and should be shown… 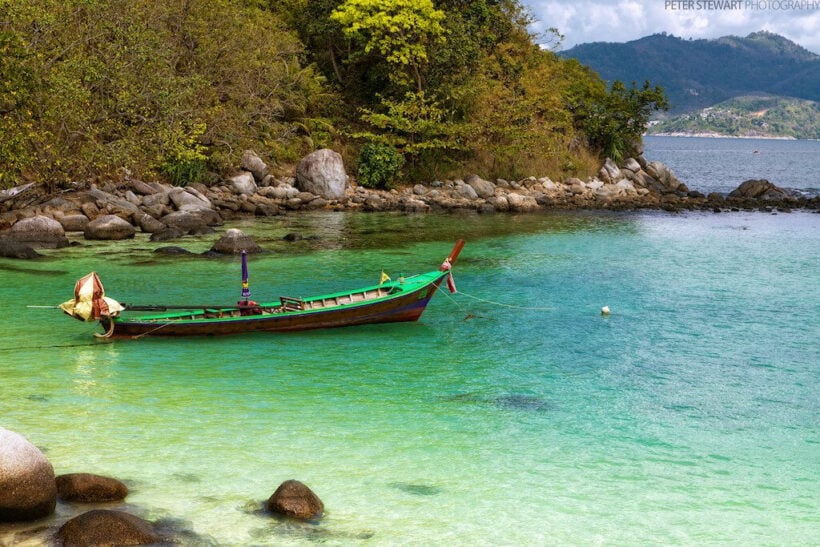 Tourism officials push for “One Night, One Dollar” campaign in Phuket 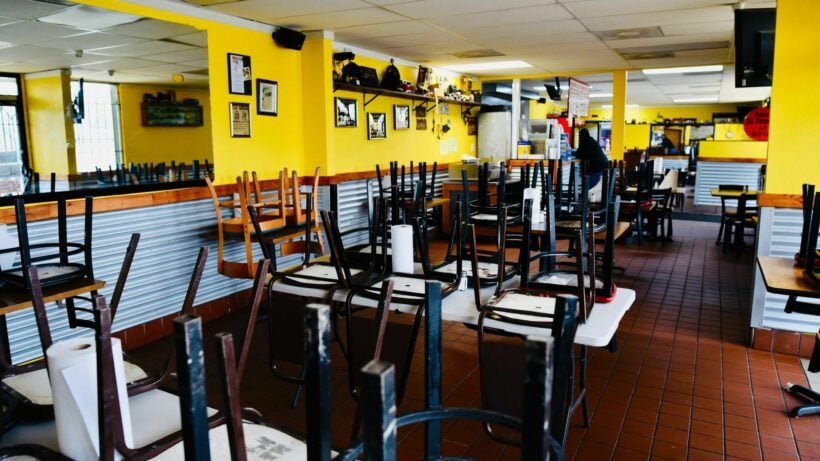 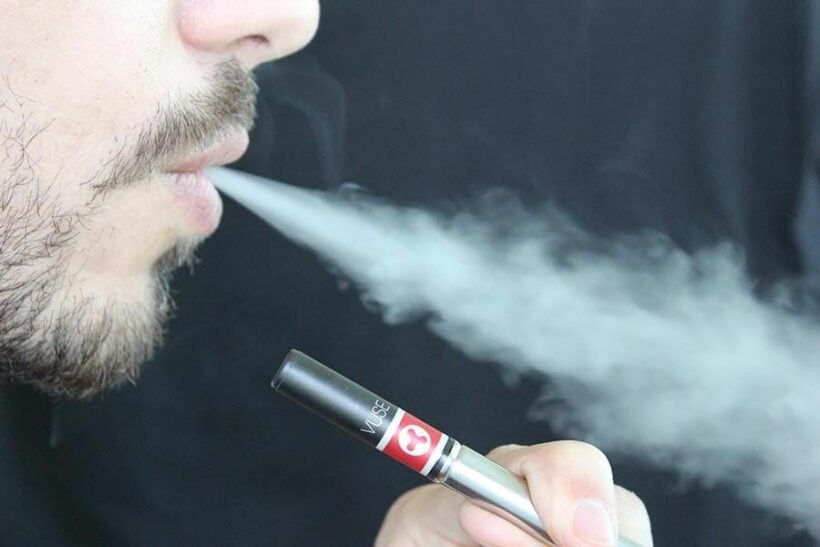 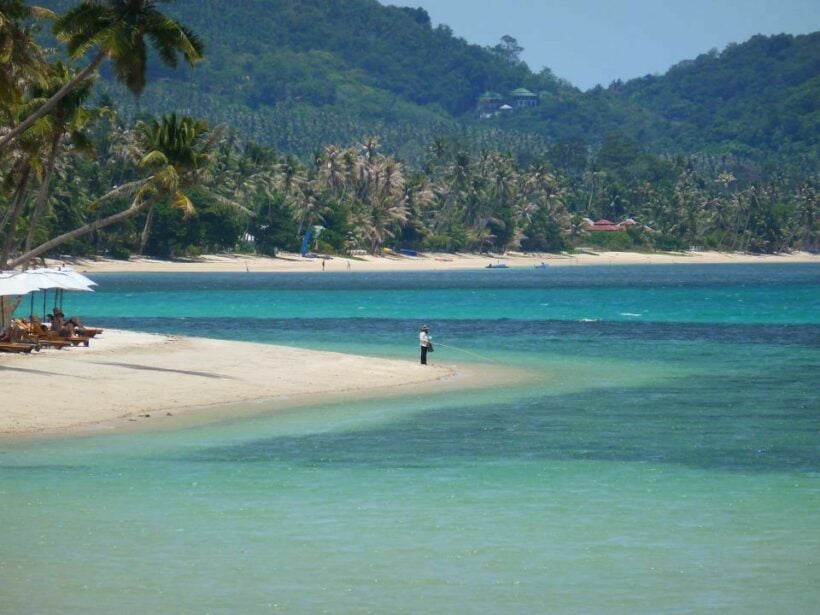 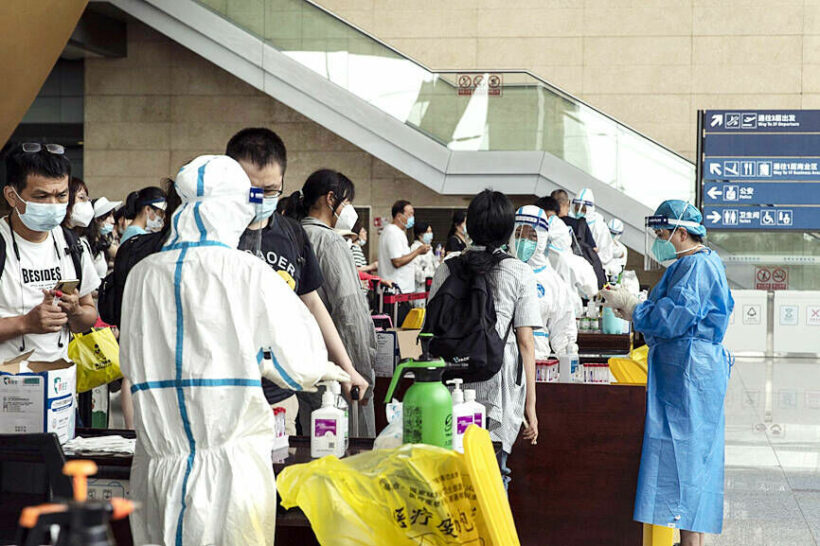