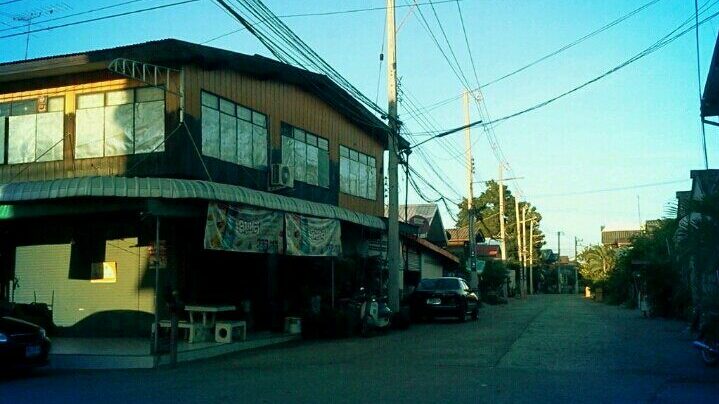 Last night, a man allegedly slit his father’s throat with a kitchen knife in the central province of Chaiyaphum.

Thai media adds that the alleged assailant is mentally ill.

Rescue workers and police rushed to the scene. At the house, the assembled rescue workers discovered 65 year old Sarong Sornnarin dead. Sarong’s throat was ripped open so severely, like how a tuna can lid can remain stubbornly attached to the can, so too was the man’s head just hanging on to his neck. It is also reported that Sarong suffered knife wounds to his face and left arm.

The deceased’s son, 42 year old Anucha was also in the house. He gave himself over to the police and allegedly admitted to killing his father. The murder weapon was found nearby, says Pirom.

Village headman Wirus Fangsa Anucha lived with his son in the house and that the son has been treated for mental illness. Wirus added that the father and son often “quarrelled”.

It is reported that Anucha is being charged with murder.

Martin
Does anyone at Thaiger review an article before it is added as a news item?  Please have some respect for this poor man. "tuna can lid", "head just hanging on to his neck", really is unnecessary.