A new law aimed at preventing recidivism among those convicted of sexual and violent crimes comes into effect in Thailand today. The law increases surveillance measures for offenders already out of prison, possibly even requiring them to wear electronic monitoring (EM) ankle bracelets for up to 10 years.

However, the entire plan may be ineffective at best as the Corrections Department struggles with maintaining enough staffing to keep tabs on all offenders. Just this year, 1,500 inmates committed violent or sexual crimes scheduled to be released.

Three categories of criminals would be considered for this new programme, depending on the crimes that they committed:

The new law was prompted by the reoffending of infamous serial killer Somkid Pumpuang, known as “Jack the Ripper of Thailand.” After being convicted of killing five women around the country in 2012, he was described as a model prisoner and released on parole in 2019. Later that same year he murdered another victim.

The bill allows for a ministry-appointed committee to determine if parolees should be required to wear EM ankle bracelets. They can be given the tracking device for up to 10 years. Corrections officials will keep track of the ex-convicts’ location and actions. If they commit the same crime or violate any terms of their release, they may be re-incarcerated for a minimum of three years or immediately taken into custody for seven days.

The ex-cons being monitored will live under many restrictions. They will be prohibited from visiting certain locations and being assigned a home. Some will go to rehab facilities, have to attend rehab programs, and all will attend regular parole meetings. And they will be barred from any risky activity, especially getting near their former victims.

The deputy director-general of the Corrections Department believes that the bill will give people confidence and protection. But the department is already struggling to find the manpower to monitor everyone. And the problem is only expected to get worse as more offenders go through the incarceration system. He suggested that state agencies that already aid the department could provide extra staffing.

Chatogaster
49 minutes ago, Thaiger said: But the department is already struggling to find the manpower to monitor everyone. Why seek manpower? All that's tracked is locations, so it's mostly just about checking those locations against a more-or-less static set of…
HolyCowCm
Thought it might also include to cover kid student activists or protesters for change of government as well as which covers a certain taboo section.
Skip
10 hours ago, Chatogaster said: Why seek manpower? Because someone has to fill the paperwork out in triplicate...

You can’t ‘buy anything from the Thai police’ | GMT 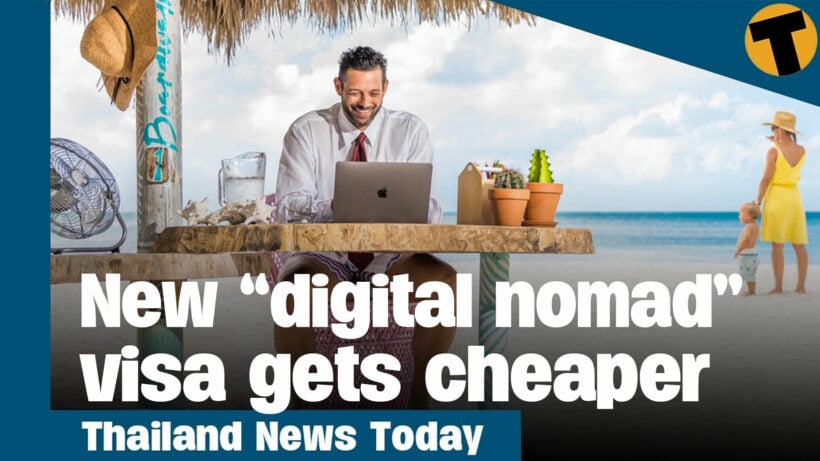 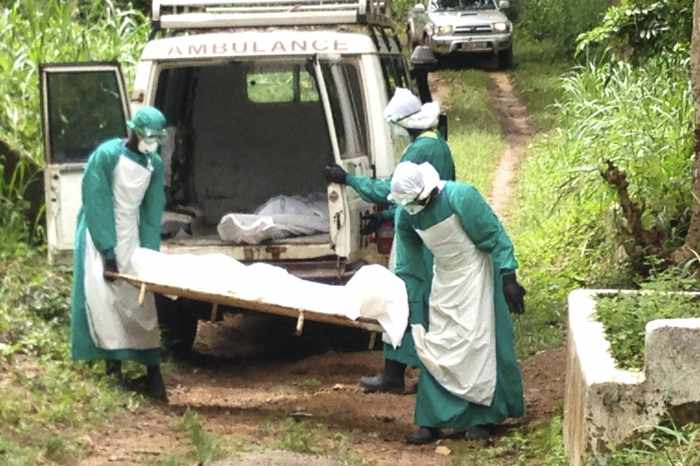 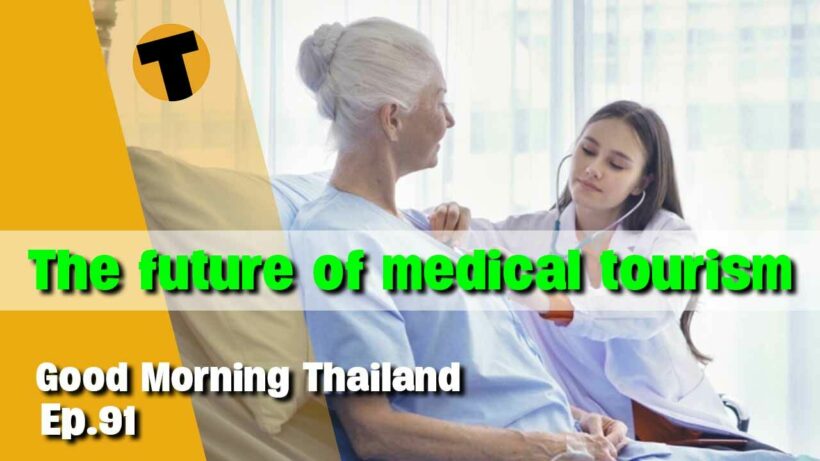 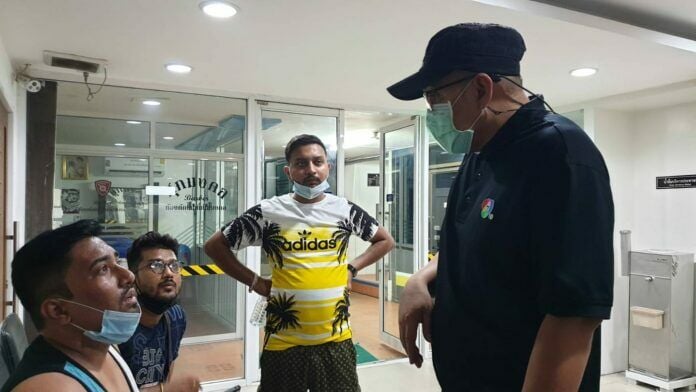