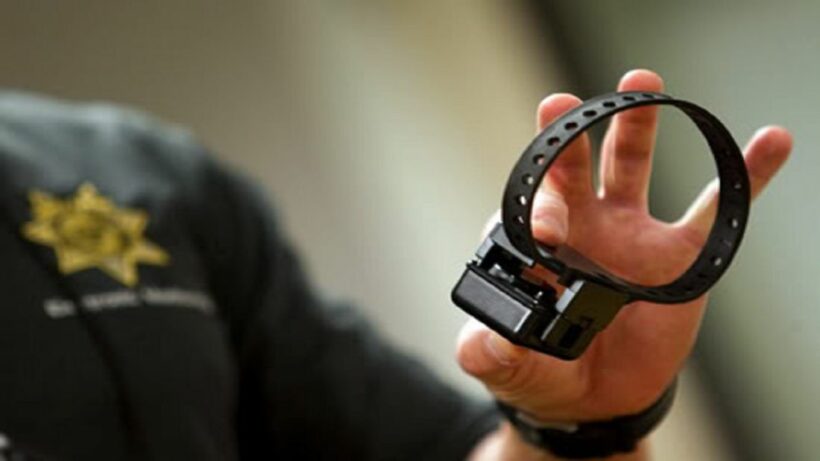 The Thai Justice Ministry permanent secretary Wisit Wisitsora-at has set a deadline of August 23 for a probe into allegations that the Chinese electronic monitoring ankle or wrist bracelets, rented by the Department of Probation, can be removed by the parolled offenders without the department being alerted.

Wisit, who was assigned to set up a committee to check the EM bracelet contractor qualifications, says the committee had already held two meeting over the matter, and recruited experts from a university to aid in testing the devices.

A source at the ministry says the Department of Probation submitted a related probe result to the Justice Minister’s Office. That probe found that the 21 month EM device-rental contract (January 1, 2019 to September 30, 2020) was in accordance with the bidding’s terms of reference. However, the probe concluded, since the device had now been found to be easily removed from a person’s wrist when soapy water was applied, supplier Supreme Distribution (Thailand) must fix the flaw within 15 days. If the firm failed to fix the problem, the contract may be revoked.

A previous test at the Electronic Monitoring Centre on August 9 found that removal of the EM device led only to the centre’s electronic monitoring system reporting that the device had been merely jolted. That testing was witnessed by Justice Minister Somsak Thepsuthin, who ordered the further probes to address the issue.