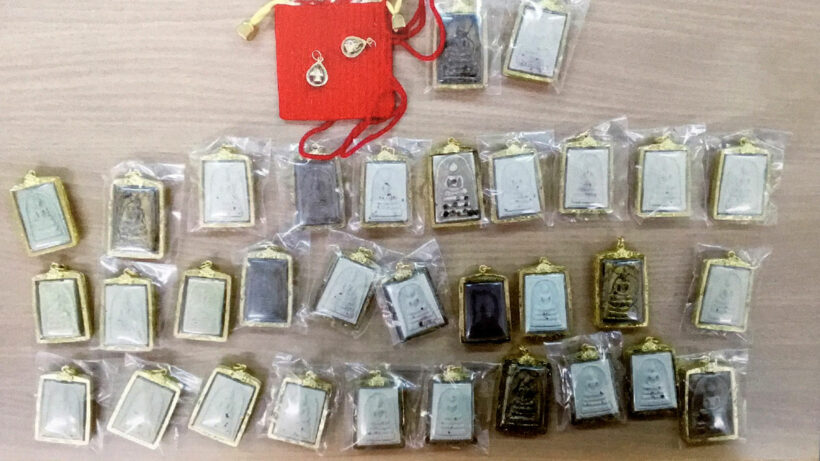 The Nation reports that the accused were running a shop at a Chonburi temple, where they sold fake amulets and Buddha images for prices that ranged from 1,000 baht to over 10,000 baht. They are accused of working with tour agents to target Chinese tourists and part them from their cash.

The suspects all entered Thailand on tourist visas and rented the store at the temple from December 6. Some of the men also pretended to be employed by the temple and would offer to help Chinese tourists take part in a religious ceremony if they paid a fee.

The chief of the Immigration Police says the men’s actions have had a negative impact on Thailand’s reputation. They have now been transferred to local police custody for processing.

This time last year a similar scam was uncovered by The Thaiger in Kathu, Phuket but little seems to have been done about it and the Chinese buses keep racking up each day – rinse and repeat. 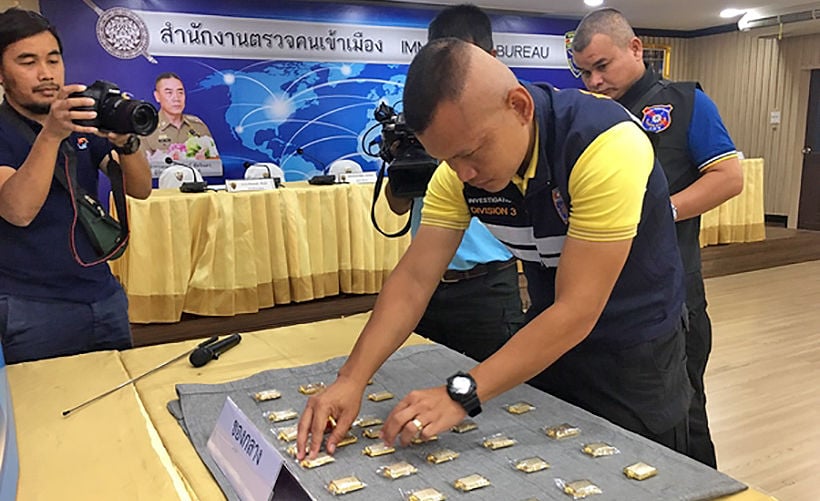 Baby dumped on the steps of a bank in Rawai, Phuket

Phuket’s economy is entering a period of recession – PSU report