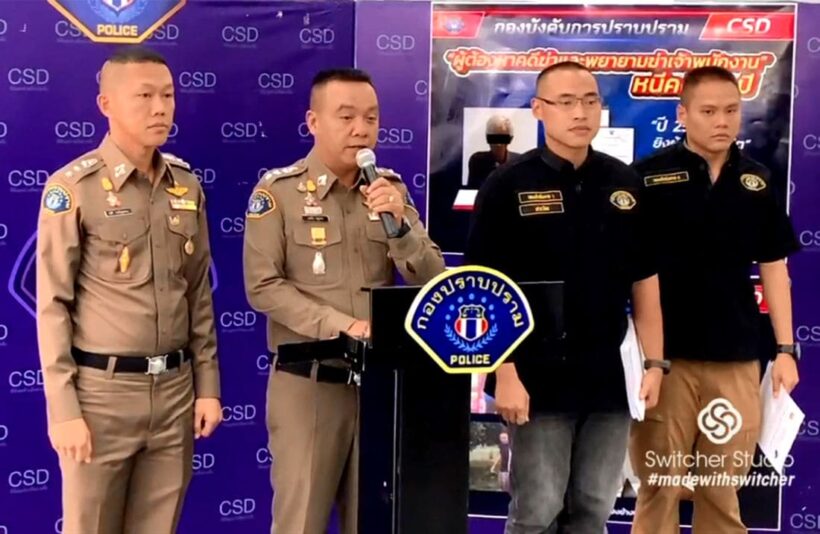 A 19 year old has been arrested in Bangkok over a social media scam. She, and an accomplice, allegedly hacked in Line and Facebook accounts and were able to scam over 100 users to transfer money.

Crime Suppression police caught up with them at the Paradise Mansion building in Bangkok’s Min Buri district in the northeast of the capital. Police allege they had scammed over 4 million baht by hacking into accounts and then borrowing money from the friends of the person whose page they’d hacked. Up to 100 people have been caught up in the scam. The 48 year old accomplice was allegedly paid 1-2,000 baht each time he transferred money from one of the accounts.

The pair have been handed over to the Bukkhalo police for processing and legal action. Arrest warrants were issued for the pair by the Thon Buri Criminal Court on May 16 on charges of fraud by impersonating other people to swindle money from victims.