Share this article
Facebook Twitter LinkedIn Messenger Messenger WhatsApp Line Share via Email Print
PHOTO: A Satun man who had been a fugitive for 7 years was arrested on human trafficking charges. (via Assawin Pakkawan)

On May 18, 2015, the Nathawee Provincial Court in Songkhla issued an arrest warrant for Chamsudin Tordin for various charges relating to human trafficking. Today, after nearly 7 years as a fugitive, Chamsudin was taken into custody and will face charges regarding trafficking of Rohingya migrants.

The man is now 38 years old and is a native of Muang District in Satun province. He is facing 4 charges after police allege that he took part in the smuggling of many Rohingya migrants in the Songkhla and Satun provinces and along the border between Thailand and Malaysia.

The warrant issued by the court in 2015 mentioned 4 charges: assisting migrants to enter the kingdom illegally, detaining people and depriving them of freedom, colluding with abductors to demand ransom from victims, and colluding with others in human trafficking by abusing people under the age of 15.

When police tried to arrest Chamsudin nearly 7 years ago, they found that he had fled the country into Malaysia. He is said to have been working in Malaysia this whole time as a member of a fishing crew.

But earlier today, he returned to Thailand. His name showed up on the radar of the immigration inspector in Songkhla after he was registered crossing through the Sadao immigration checkpoint between Malaysia and Thailand this morning.

After many years of evading arrest and prosecution for his alleged roles in the human trafficking of the Rohingya migrants, many of which were children, who had desperately fled to escape a brutal ethnic cleansing campaign in Myanmar, Chamsudin will finally face the music for his crimes.

Vince
"detaining people and depriving them of freedom, colluding with abductors to demand ransom from victims, and colluding with others in human trafficking by abusing people under the age of 15" Kidnapping children and holding them for ransom. Great… 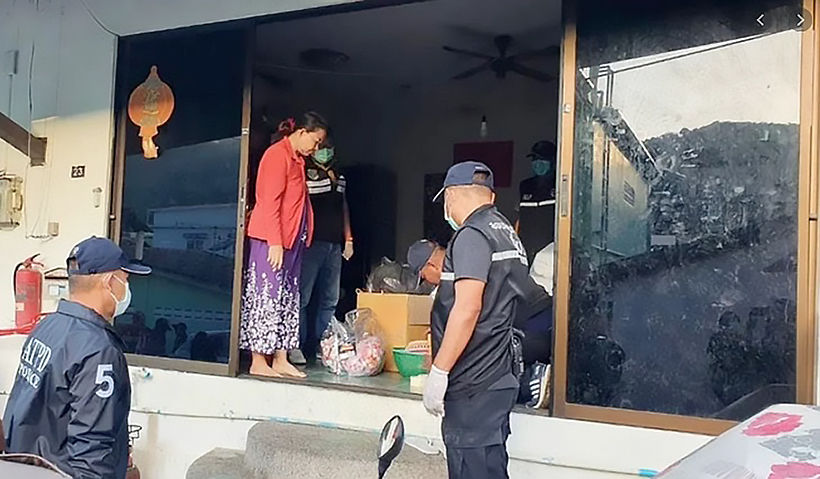 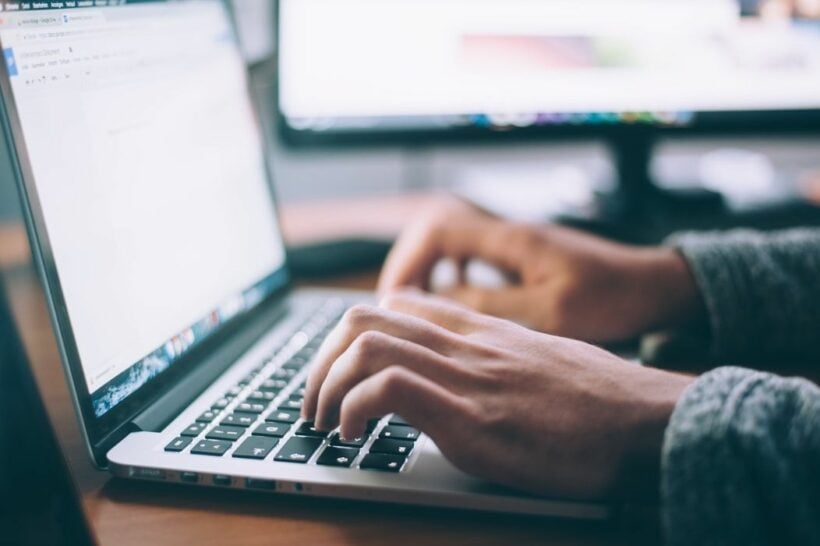 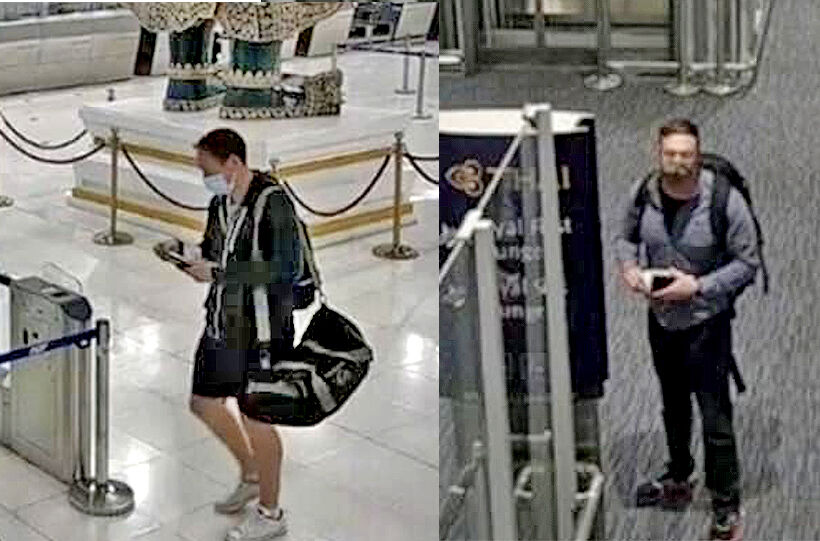