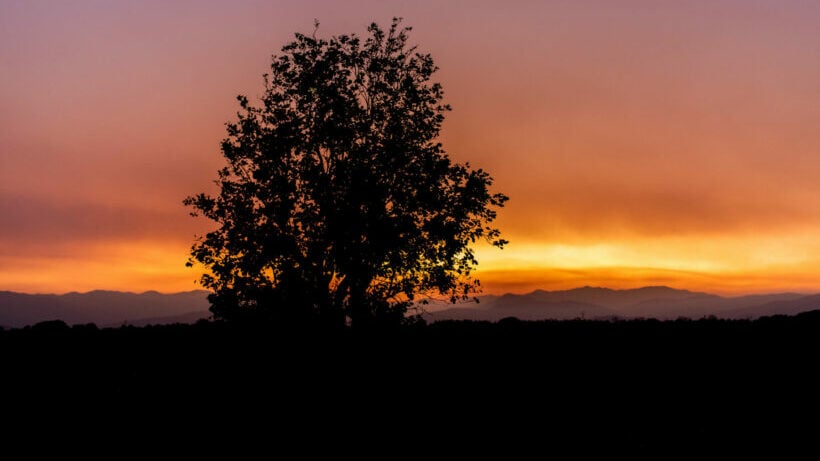 Police and soldiers rescued 23 Rohingya, a stateless Muslim minority that predominantly lives in Myanmar, from a human tracking ring based out of 2 locations in the northern Thai province of Tak. The rescue happened yesterday.

The operation is a result of the police determining that human traffickers had smuggled multiple Rohingya from the Myanmar border into Thailand. At one location, police discovered 20 Rohingya, which consisted of 16 women and 4 men, at a house in the Ban Mae Tao Klang community. Then, at another location on Islam Bamrung Road, police found 3 Rohingya, this time 2 women and 1 man, as well as a 61 year old suspect identified only as Muhammad, who police arrested.

In the course of the investigation, Muhammad allegedly confessed that he had provided housing to the 23 Rohingya who allegedly, illegally entered Thailand. The suspect adds that Burmese human traffickers had transported the 23 people to the accommodations prior to taking them to their final destination in Malaysia.

Police charged Muhammad with allowing immigrants to stay in Thailand and enabling them to escape arrest. He was then taken to investigation officers for further legal proceedings.

UN Secretary-General Antonio Guterres has described the Rohingya as one of the most discriminated people in the world. A year prior to Sunday’s rescue, 12 Rohingya were arrested in Tak for illegal entry.

MikeW
So load them up and take them to Malaysia

AlexPTY
Trying to get a job is not a human trafficking