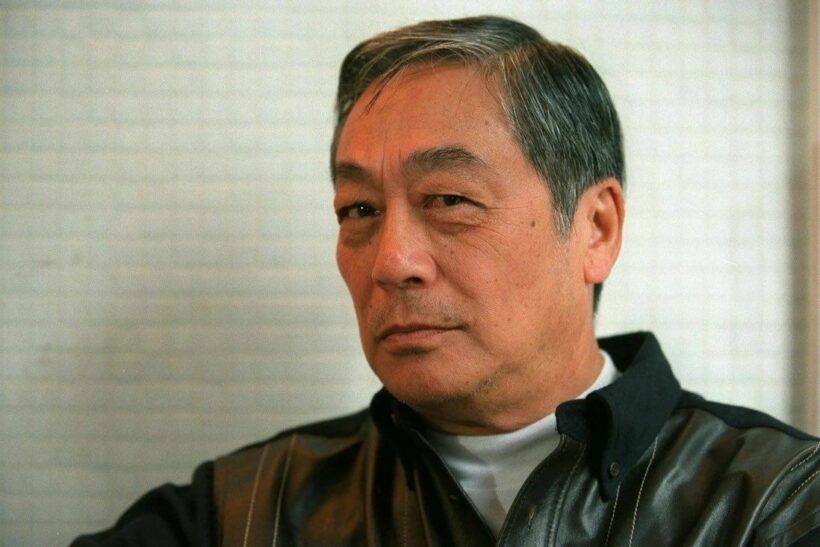 The death of Hong Kong actor Kenneth Tsang while in mandatory hotel quarantine has raised concerns about the territory’s strict entry requirements. Tsang was found dead in his quarantine room having recently returned from Singapore. While tributes have been pouring in for the late actor, many, including renowned columnist Chip Tsao, have lambasted Hong Kong’s quarantine policy.

“If it weren’t for the stupid and anti-humane mandatory hotel quarantine, his wife and family would be by his side and he might have escaped the tragedy, or at least have someone around (when he fell ill).”

According to a Coconuts report, Tsang’s ex-wife, Barbara Tang, says the actor called their daughter, Musette Tsang, on Tuesday night to say he was unwell and needed medication. The family say the medication was dropped off at the hotel but they didn’t get any confirmation that it was delivered.

When Musette tried to call her father the next day and got no response, she asked hotel staff to check on him. When the staff got no reply after knocking on the room door for 15 minutes, Tsang’s family urged them to open the door, but the staff said they could not do so without the authority of the Department of Health. Only when the family contacted the department were hotel staff told they could open the door. By then, it was too late.

One Hong Kong politician is urging authorities to allow the elderly and chronically ill patients to quarantine at home. Elizabeth Quat says she’s heard from many people who are concerned about the welfare of elderly family members in quarantine.

“It is very dangerous if they suddenly fall ill.”

Entry restrictions to Hong Kong during the Covid-19 pandemic are some of the harshest in the world, with vaccinated international arrivals required to under mandatory 7-day hotel quarantine. This is down from the original quarantine period of 21 days.

Poolie
He was EIGHTY SEVEN years old. Thats quite a life by any standard.
HiuMak
Travel during pandemic at this age is a risks. He took his chances.