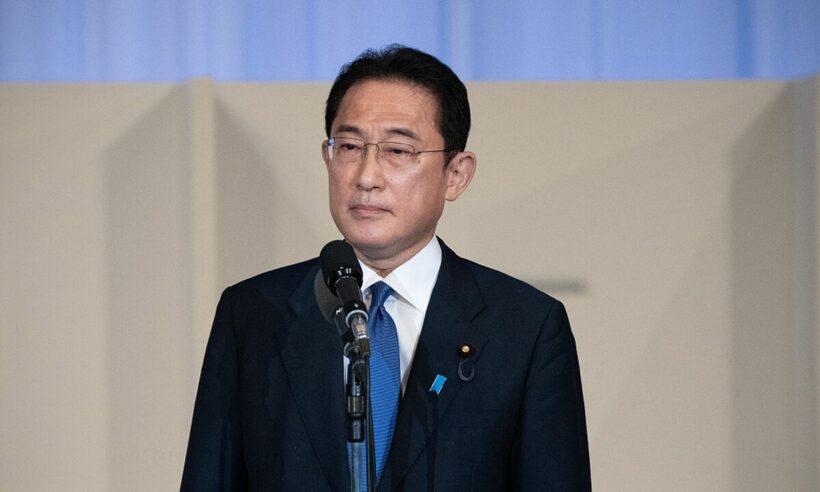 For the first time in 9 years, Japan’s Prime Minister plans to visit Thailand. Japan’s PM Fumio Kishida plans to visit Thai PM Prayut Chan-o-cha on May 1-2 (Sunday to Monday) next week. Now, Human Rights Watch is calling on Fumio to raise concerns with Prayut about freedom of expression and assembly.

This is part of a larger call that HRW made earlier this week for Fumio to press governments on human rights during his Southeast Asia trip. In particular, HRW calls on him to press the governments of Indonesia, Thailand, and Vietnam. HRW said that in Indonesia, Fumio should bring up religious discrimination and blasphemy laws. It said that in Vietnam, he should bring up crackdowns on activists and bloggers.

HRW’s Japan director said Japan should improve the human rights records of these countries by using “its influence as a major economic investor and donor”.

At a meeting at Government House on Monday, the two PMs are set to talk about economy, security, and sub-regional and regional developments. They will also talk about how to revitalise their country’s under stressful situations. The Pattaya News notes that even though human rights groups have called on Fumio to address human rights issues with Prayut, there has been no sign that he plans to do this.