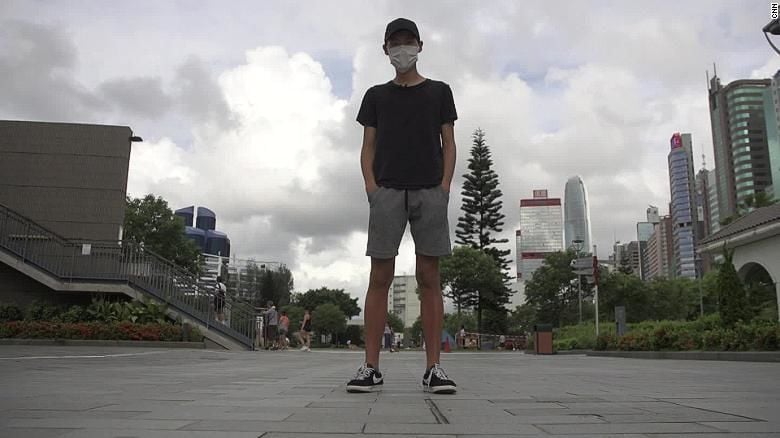 China has passed the controversial new national security law for Hong Kong in what critics believe could be the start of a wave of ‘mainland’ political repression.  The National Standing Committee, China’s top lawmaking body, approved the legislation. The passing of the new law has been reported on Now TV, RTHK and the South China Morning Post.

Chinese officials maintain that the law bans “subversion, secession, terrorism and colluding with foreign forces” and is needed to return stability to Hong Kong following 12 months of pro-democracy protests that shut down suburbs, the airport and universities.

But critics say it will signal the end of Hong Kong’s unique “political freedoms” and reduce the Special Administrative Region’s autonomy citing similar laws used to subdue dissent in mainland China. Beijing bypassed Hong Kong’s local legislature to pass the new law. It has been signed off just 6 weeks after being announced. At this stage Hong Kong residents are yet to review the contents of the new law. Hong Kong has a population of around 7.4 million.

Hong Kong leader Carrie Lam, criticised for being a pro-Beijing ‘puppet’, has made no official comment whether the new law had been passed or not.

“I think at this moment, it is not appropriate for me to comment on any questions related to the national security law.”