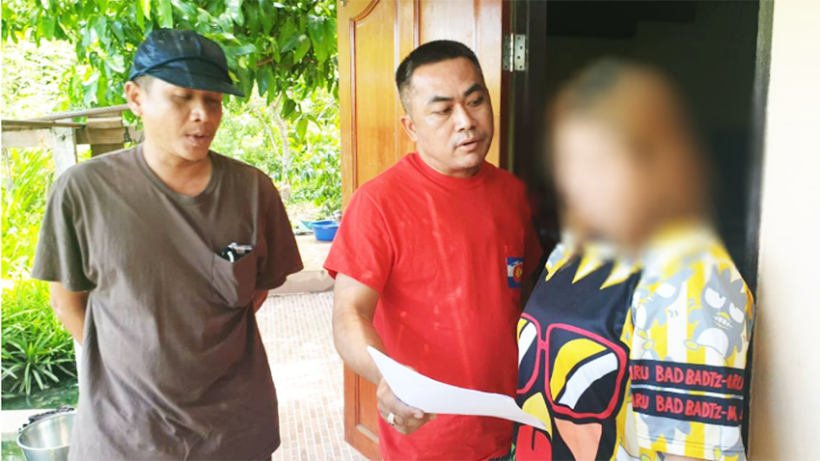 Today the superintendent of Human Trafficking Suppression Division 5, reported that they have arrested 40 year old Sasirat who has been accused of procuring young girls for the ‘flesh’ trade in Ratchaburi province for over 10 years. The woman was named in an arrest warrant issued by the Criminal Court on June 15 for allegedly procured girls aged below 15 to provide sex services to customers in Ratchaburi province, just south west of Bangkok.

During initial interrogation the suspect allegedly admitted to the charges. However, she did not implicate any other people.

The trafficking suppression police have so far conducted a crackdown on major sex procurers in the provinces of Kanchanaburi and Ratchaburi on June 9-11, arresting 6 people.