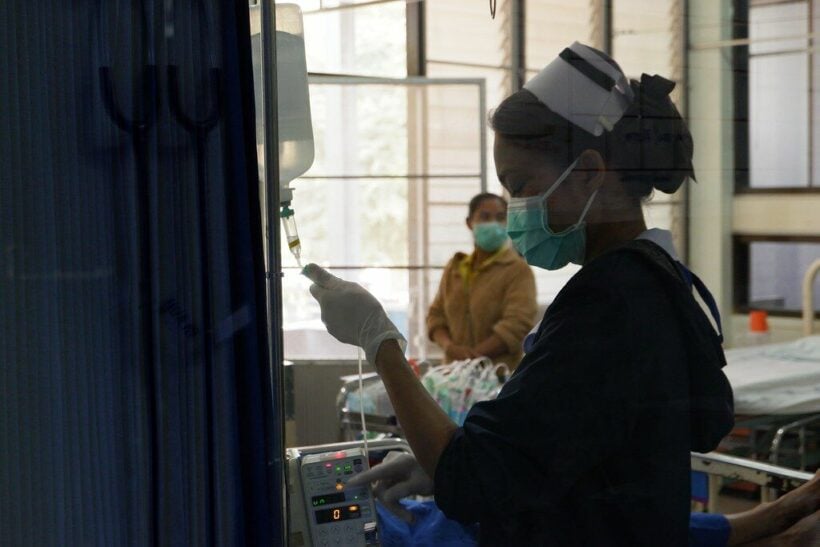 Thailand’s private hospitals are planning to profit off of offering Covid-19 vaccines for paying customers. The hospitals have allegedly been procuring doses of vaccines after negotiating with different manufacturers. The news comes after Thailand’s Public Health Ministry has stopped the rollout of the AstrasZeneca vaccine after some countries in the EU banned its use over blood clot concerns.

The hospitals are allegedly looking into using the Johnson & Johnson, Moderna and Bharat Biotech vaccines that are not yet approved by Thailand’s Centre For Disease Control. The chairman of Thai hospital chain Thonburi Healthcare Group, Boon Vanasin, says the chain plans to sell the vaccines at 2,000 baht per dose. Boon says the hospital group has already received orders from tourism and other businesses.

The Thai government began innoculating Thai citizens for free last month, using the Sinovac vaccine as part of its plan to immunise 33 million Thais by the year end. Around 33,000 Thais have already received the jab since March 9, but Boon says the goal of vaccinating only 33 million people won’t achieve herd immunity.

“Having half of the population vaccinated by year-end is not enough. Some 70 – 80% of the population need to be vaccinated before then to create herd immunity and confidence [for visitors]. At least 16 million doses of vaccines are in high demand in around 20 tourism provinces of Thailand.”

Now health authorities are announcing a halt in the roll-out of AstraZeneca vaccines after some EU countries stopped using it after blood clots were reported. Thailand’s PM was supposed to receive the AstraZeneca jab yeterday, but is now holding off after the recent news of the worrying side-effects. But the dean of the Faculty of Medicine Siriraj Hospital maintains that the vaccine is safe to be widely administered.

He says the overall statistics show no correlation per 100,000 in blood clots. The World Health Organisation echoed his findings saying there was no link between the jab and an increased risk of developing a clot.

Wichit Prakobkosol, the president of the Association of Thai Travel Agents, says the move for private hospitals to offer the vaccines falls in line with many tourism businesses plans to pay for the jabs because it was a better option than “the free, but delayed doses from the government.”