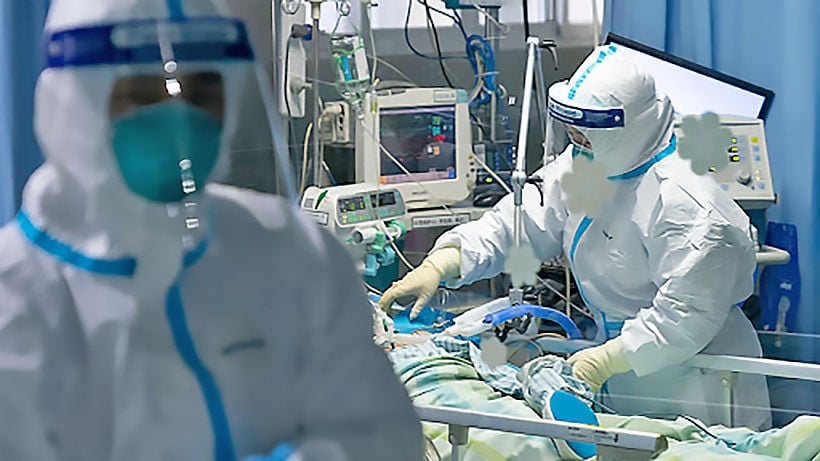 Thailand today confirmed its first death from complications related to the COVID-19 coronavirus. Suwanchai Wattanayingcharoen, director-general of the Department of Disease Control, made the announcement in a Bangkok press conference. The victim was described as a 35 year old who also had dengue fever at the time of his death.

The patient had been in hospital for around a month and was tested for the coronavirus in early February. According to Ministry of Health, he initially recovered, but later suffered complications arising from previous health issues, exacerbated by symptoms from Covid-19 virus. The man had never left the hospital since his arrival in late January. He was pronounced dead at 6:25 last night.

The man was reportedly a sales clerk who worked directly with Chinese tourists. His name was not given and an autopsy and further medical tests have been ordered. The Ministry of Health confirms he was one of two patients who had been mentioned in daily health briefings as in the ‘red’, or critical, condition.

Thailand has recorded 42 coronavirus cases since January, 30 of whom have recovered and gone home, while 11 are still being treated in hospitals, according to the department.

This is a developing story and The Thaiger will bring you updates as they become available.

OPINION: Doomsday, the Black Swan and no fear