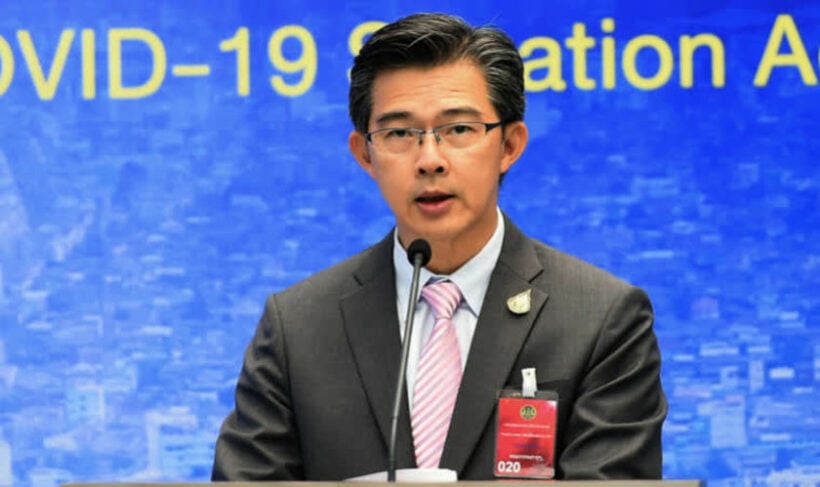 A week after the re-opening of Thailand’s schools and nightlife venues, the government says it’s feeling more confident as the country records no new locally-spread cases of Covid-19. The final phase of re-opening was seen as the riskiest, involving venues such as pubs and nightclubs, where social distancing might prove more of a challenge.

Thailand has now gone more than 43 days without a case of community transmission, only finding new cases in state quarantine among those repatriated from overseas. The government’s Covid-19 task force, the Centre for Covid-19 Situation Administration, says concerns are easing about the re-opening of the country’s schools and nightlife. While schools and entertainment venues must adhere to stringent hygiene measures, there had been concerns that strict social distancing requirements would prove a challenge for young children as well as adults under the influence of alcohol.

The CCSA warns against complacency, however, saying Thailand must remain vigilant as infections continue to accelerate globally and places such as the Australian city of Melbourne are fighting a second wave. It also points out that illegal immigrants crossing Thai land borders covertly pose a serious risk as they are not being screened prior to coming into the country across its porous borders.

For some time now, the Thai government has been in talks about creating “travel bubble” arrangements with countries it considers safe, but no firm decision appears to have been made yet. This may serve as an indication of the government’s fears of a resurgence of the virus, potentially leading to renewed lock-downs and further devastation to the country’s battered economy.