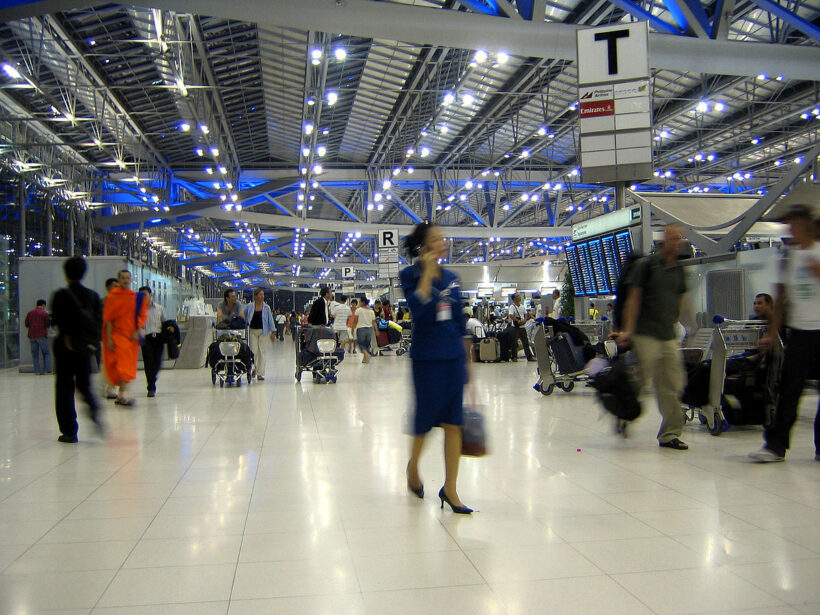 Thailand’s “travel bubble” scheme, which would allow limited numbers of certain groups of tourists from nations or areas deemed Covid-19 free by the World Health Organisation, now appears likely to be delayed. The Civil Aviation Authority of Thailand has announced the delay after several countries, that were considered for the scheme, have now seen resurgences of the virus. The CAAT’s director-general says even though talks about travel bubble arrangements are ongoing with countries including China, Japan, and South Korea, the scheme will be put on hold due to a spike in infections.

PM Prayut Chan-o-cha himself expressed serious concerns about the scheme. The government had decided to launch travel bubbles with several countries that had a low coronavirus risk and initially, the arrangements were to be adopted with the first group of international leisure travellers in August at the earliest. The CAAT director-general says local tourism is crucial to rebuilding the country’s aviation industry and pointed out that demand for domestic travel is picking up after airlines resumed operations. Many business operators also launched promotional campaigns to boost travel. He expressed confidence that further stimulus measures to be rolled out by the government will increase spending power and that the aviation and transport sectors will begin to recover.

Echoing the words of the PM, Thailand’s transport minister says “public safety is the top priority” for the government as it considers reopening the country to international travellers. When asked about reports over airlines preparing to resume international flights in September, he called on all airlines to wait for a clear policy from the government and the CAAT.

An epidemiologist at Chulalongkorn University is also urging the government to “exercise extreme caution” when considering travel bubble arrangements because the Covid-19 pandemic is still ravaging many parts of the world. And the chief of the Communicable Disease Division yesterday urged the public to “keep their guard up” even though the country has reported no community transmissions of coronavirus for 43 consecutive days.