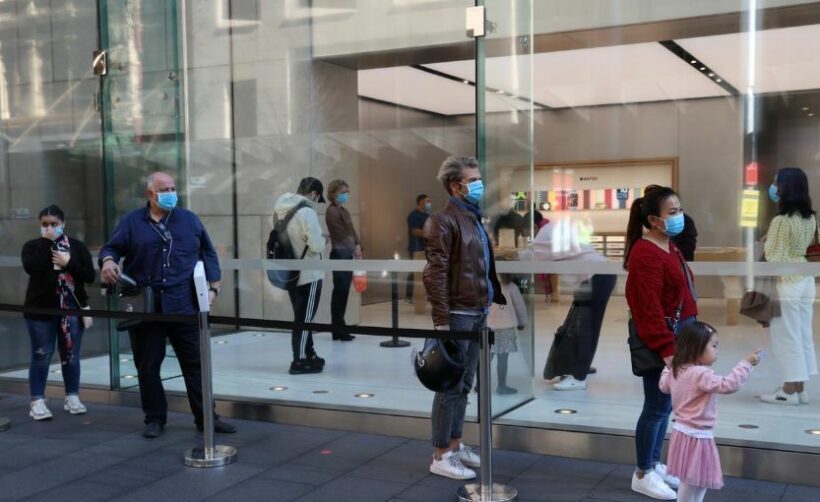 Australian officials are closing borders indefinitely starting from tomorrow for its two most populous states over Covid-19 fears, Victoria and New South Wales.

The move comes after authorities scramble to contain a coronavirus outbreak in the northern suburbs of the city of Melbourne, with some fearing that even these current containment measures may not work to stop the spread of the virus.

A resident in of the inner city suburb of Kensington, told Reuters… “Without a full Melbourne lockdown, I am not super confident this is going to be contained.”

“I think people have very much forgotten about social distancing.”

The decision marks the first time the border between Victoria and New South Wales has been shut in a century with the last closure occurring during the 1919 Spanish flu pandemic.

“There will be aerial and other surveillance 24/7 right across the border.”

Australia has largely done well compared to other nations, reporting just under 8,500 cases of the Covid-19 virus. Currently, the US and Brazil rank at the top of the charts for the most reported coronavirus cases worldwide with both countries having an acceleration of new cases.

Keep in contact with The Thaiger by following our Facebook page.
Never miss out on future posts by following The Thaiger.
News Categories:Coronavirus (Covid-19)World
Related Topics:AustraliabordersclosedCoronaviruscovid-19kensingtonMelbournestatesvictorianvirusWorld
Up Next 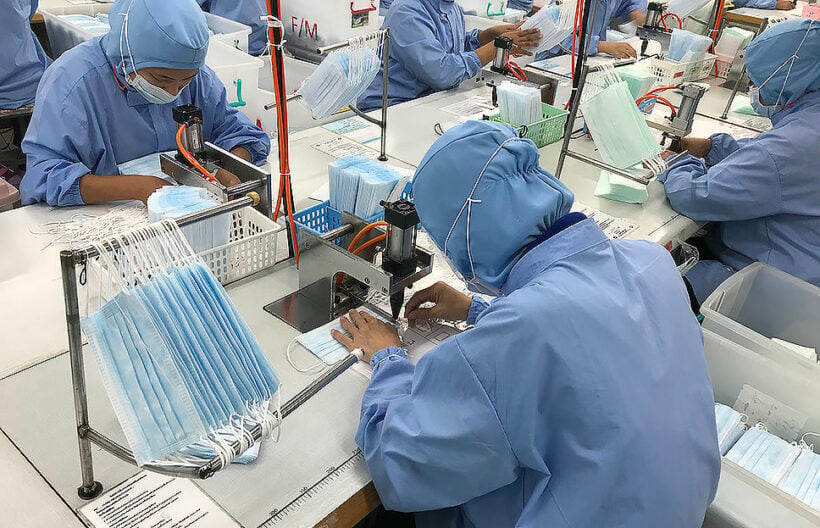 Health officials in New Zealand announced yesterday that the new coronavirus cluster in Auckland has risen to 17 cases, raising the prospect of an extended lockdown in the country’s biggest city. National health chief Ashley Bloomfield said there are 13 new confirmed infections, all linked to 4 family members found on Tuesday, ending New Zealand’s record of 102 days without community transmission of the virus. Police have been helping to implement an initial 3 day lockdown in Auckland since midday yesterday as teams of health workers rush to find the cluster’s origin and ramp up testing in the city. Bloomfield […]

Covid-19 restrictions on public transport, educational institutions, and sporting events around the country, are being eased further from today. In addition, the Centre for Covid-19 Situation Administration has confirmed that Chinese fruit traders may enter the country for the purpose of exporting fruit. From today, schools can reopen as normal, but officials are leaving the decision up to individual educational institutions, based on their situation. Public transport operators on both land and water can resume normal operations without having to limit passenger numbers for social distancing purposes. Sporting and other outdoor events can increase the number of people in attendance, […]

PM says economy is top priority in address to the nation