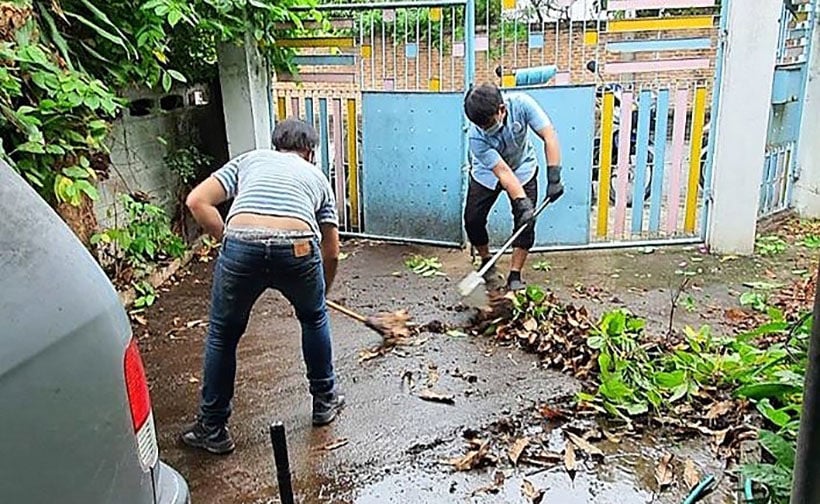 Social media users in Thailand are praising a group of supermarket employees who went the extra mile while delivering groceries to a bedridden customer in the Bang Kapi district of Bangkok. Tesco Lotus shared pictures on its Facebook page of delivery staff who took it upon themselves to clean the elderly woman’s home and garden after learning that she was bedridden and unable to do any housework. They then went a step further and gave her money to buy other items she might need. 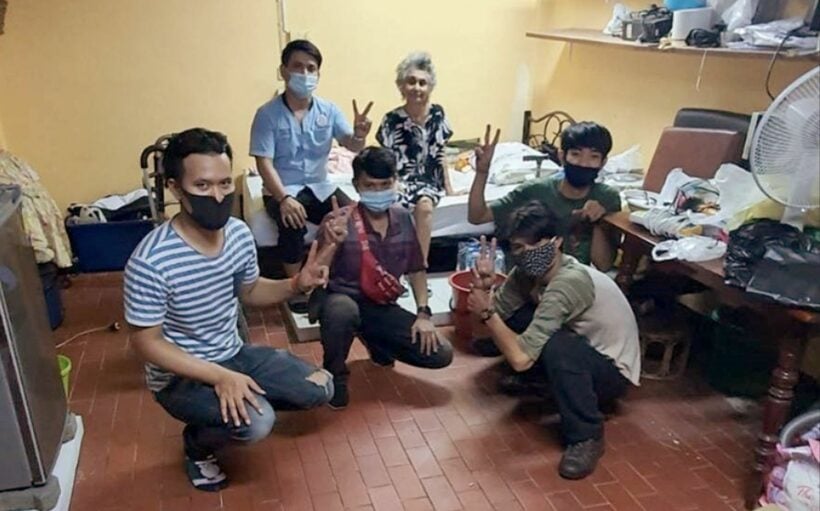 The Covid-19 crisis has left many Thai citizens facing unprecedented hardship but has also brought out the best in many people, both Thai and foreign, who have rallied to help those in need. In its Facebook post, Tesco Lotus says the delivery workers decided to help the woman when they realised she was confined to bed.

“After the group learned that the woman could not walk or do any chores, they offered to clean her house as well as the perimeter area. They also donated money to buy food and other necessary items for the woman.”

Nation Thailand reports that news of the employees’ good deed quickly took off on social media, with the post being “liked” over 20,000 times and shared by over 1,000 people so far. Netizens praised the kindness of the workers, citing it as an example of how Thai people help each other when times are hard.