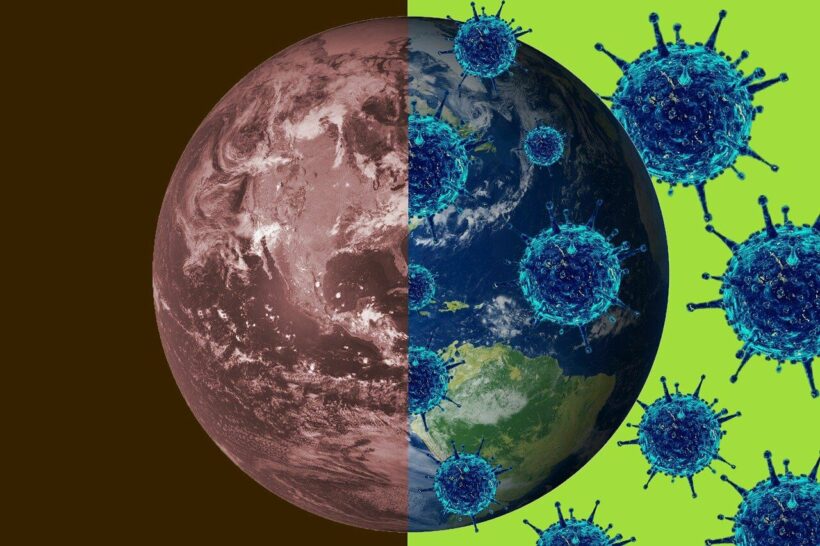 Photo via fernandozhiminaicela from Pixabay.

Some western countries appear to have turned the tide against Covid-19 (China and India have also administered between 640 million and 208 million doses, respectively). The middle East is showing promise in vaccinating its citizens. But health experts predict some countries could be months or even weeks from being able to come out on the other side of their current ‘waves’. The attention is now on Southeast Asia.

As infections jump, a new round of restrictions has come into play. Electronic companies have had to lockdown factories, construction sites have been ravaged by new cases, vaccination programs are helter-skelter. Japan, on the cusp of the Olympic games, has a divided public consensus on holding the games in light of their current Covid struggles. Malaysia is seeing new cases on par with India: contextually, India has more than a billion people.

Thailand has seen the death toll jump 10 times from what it was 2 months prior. Vietnam is testing all of Ho Chi Minh out of fears of all the new variants traversing the globe. 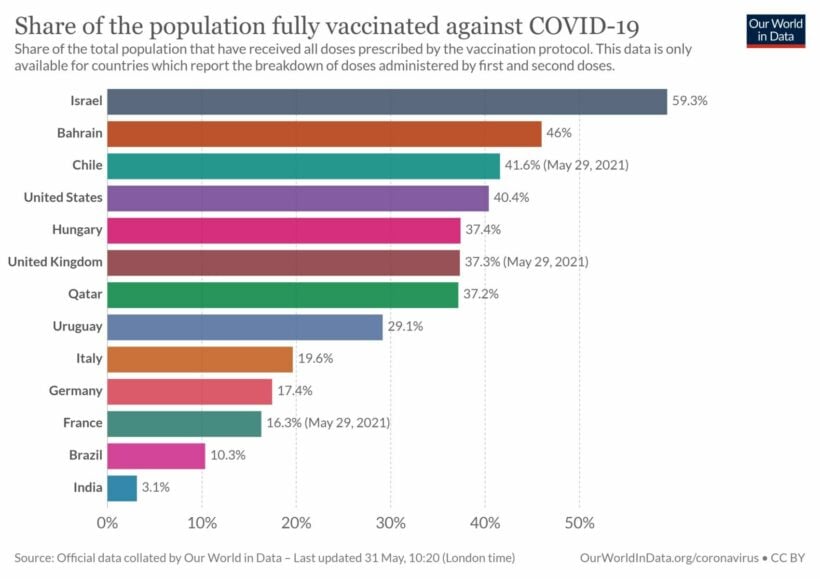 Our World in data

Despite a positive outlook for the West, global cooperation is needed more than ever. The world’s economy is not localised to one nation or one country, it’s a world economy. Likewise, for Covid-19, it’s not one countries’ problem. It’s the world’s problem.

A year from now we’ll be in really much better shape than we are now, but there’ll be other countries that won’t be. The quicker we get the rest of the world protected, the more secure will our protection be.

Countries push back against being associated with variants, new system may be coming soon