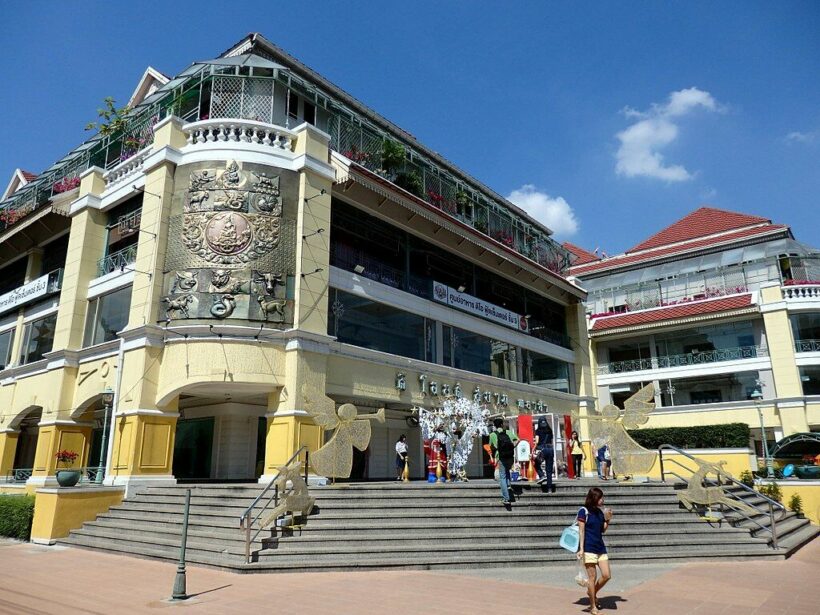 A group of Thais just back from India who tested positive for Covid-19 are feared to have the very dangerous Indian variant. Health officials are rushing to confirm what strain of Covid-19 the returning travellers have. The Public Health Ministry already had labs analyzing samples to identify if it is indeed the Indian variant. India is currently deep in a pandemic crisis, with 385,000 infections yesterday and nearly 3,500 dead from the mutated variant of Covid-19 battering the country now.

Lab results are expected in the next day or two and will be released as soon as they are conclusive. A spokesman for the Public Health Ministry said that Thailand has already enacted the strictest safety measures to curb transmission, and they want to avoid a public panic. Rumours had already been spread on social media that eight Thai students had contracted the new variant and now returned from India to Thailand.

More online rumours were spreading that the students had visited the Old Siam Shopping Plaza in central Bangkok creating the need to disinfect the mall and close facilities for 3 days. The shopping plaza denied rumours that a Covid-19 infected Indian person visited their location. They have reviewed video footage with health officials as well as the timelines of all known infected people and found nobody with Covid-19 had been seen entering the mall.

The director for the Institute for Urban Disease Control and Prevention gave partial support in dispelling the rumour, confirming that there were no credible reports of the Indian variant in Thailand so far, and therefore none at the mall. On the other hand, he said the plaza did have infected visitors from Thailand, Laos, and Myanmar.