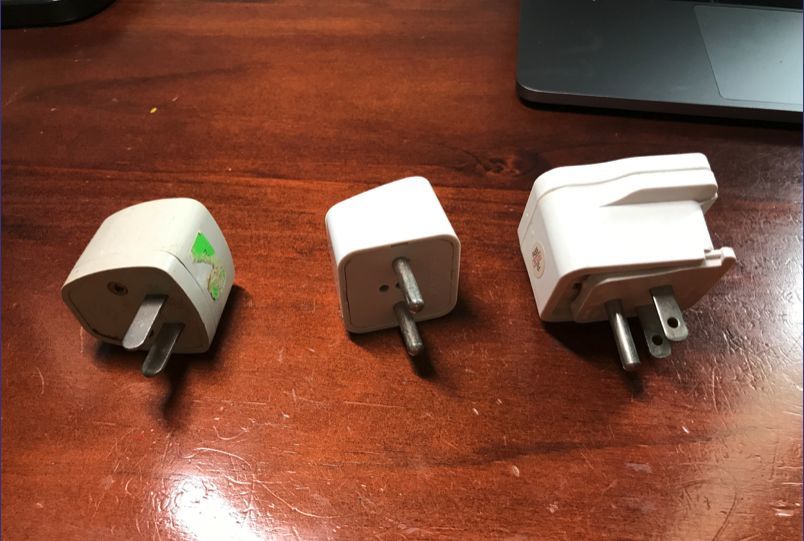 Energy Minister Sonthirat Sonthijirawong says there should be enough power for everyone despite the government’s recommendation to work from home.

“We have increased generating capacity by over 30%from power plants nationwide.”

“I have ordered all related agencies, especially the Electricity Generating Authority of Thailand, to monitor power usage closely and evaluate the situation on a daily basis as people tend to use more electricity during March – April.

Although power consumption will rise among residential users, electricity usage among business and industry has been suppressed with orders to shut down until April 30. Department stores, restaurants, schools, universities, entertainment venues and much of Thailand’s manufacturing industry have been shuttered.

“Companies that let their employees work from home will save on power bill too.”

The Minister says that in the first three weeks of March, oil consumption in Thailand had gone down by 8% compared to February’s total. He estimates that total oil consumption for the year could drop by 20%

“The trend should continue to go down as the government has postponed the Songkran holidays, which usually cause oil consumption to spike in April”, (due to people travelling back to their provinces for Thai New Year).