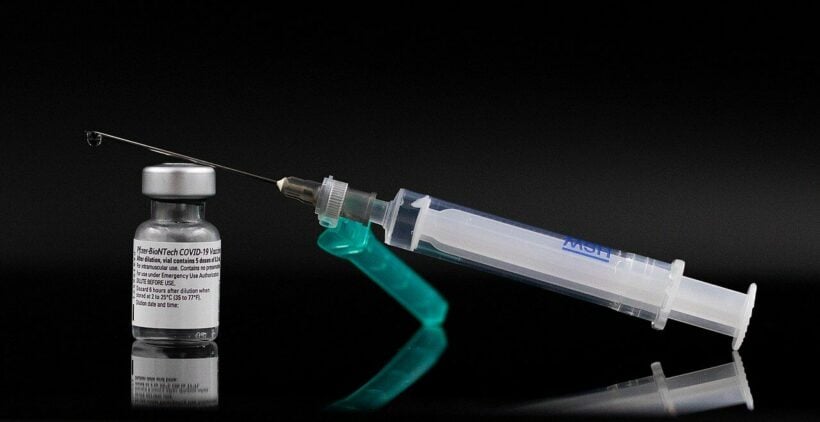 PHOTO: If the government can't vaccinate you, maybe Facebook and Big C can.

In an effort to speed up Covid-19 vaccinations, PM Prayut Chan-o-cha plans to work closely with the private sector to vaccinate 50 million people by the end of the year. The Federation of Thai Industries and the Thai Chamber of Commerce will work alongside the government to help import and distribute vaccines after Thailand is off to a particularly slow start to the jab rollout, drawing criticism for inefficiency.

As the third wave of Covid-19 has spread exponentially further and more fatally than previous waves, and the economy continues to suffer from new shutdowns and the threat of full lockdowns, the government needs help vaccinating people. It is estimated this latest outbreak would set economic growth back about 1.2%. The Bank of Thailand projected an economic decline of 6.1% for 2021.

The only thing that will save the economy is to stop the spread of Covid-19 and get the people of Thailand vaccinated as quickly as possible. As of now, only about a third of 1% of people in Thailand have been vaccinated so far, with only 240,000 people receiving 2 jabs already in a country of 69 million.

With the snail’s paced rollout, critics have called for the resignation of Public Health Minister Anutin Charnvirakul and PM Prayut responded by taking over the Covid-19 response personally as Thailand’s official Covid-19 Czar. The private sector has proposed companies banding together to create 4 response teams to expedite vaccinations, a move the government endorsed.

Team A would tackle distribution and would tap such national business powerhouses as Central Group, Big C and Tesco. Team B would focus on communication to disseminate information about Covid-19 and vaccinations to the population. Team C would handle IT, calling on Line, Google, Facebook and IBM to help coordinate tech support for the government’s vaccination Line account. Finally, Team D would be in charge of actually buying and importing any approved Covid-19 vaccine to give to employees.