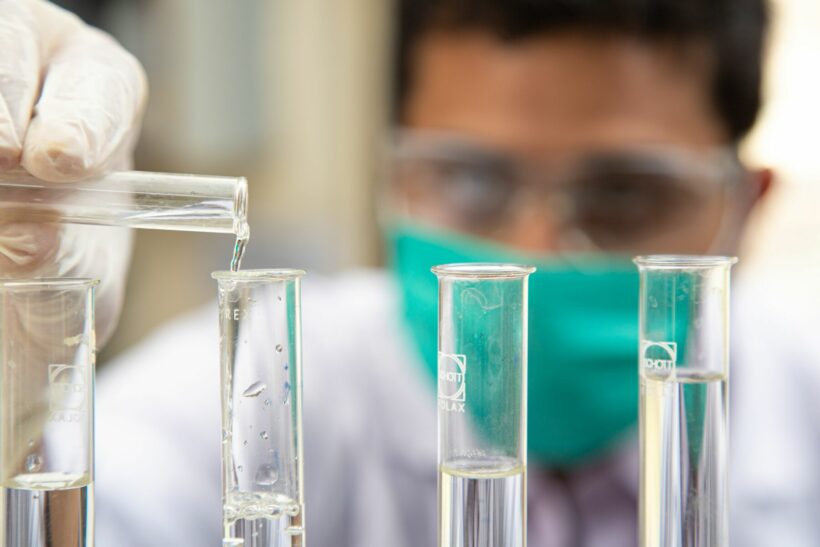 Indian scientists say they have come up with a vaccine that is effective against all variants of Covid-19… Yes, ALL variants. With new SARS-COV-2 virus versions causing new outbreaks of the highly contagious disease, scientists at the Indian Institute of Science Education and Research, and Kazi Nazrul University designed a vaccine, which they say, can defend against any potential coronavirus variations.

The scientists believe that their vaccine, AbhiSCoVac, “would be able to generate protective immunity against all six virulent members of the family hCoV-229E, hCoV-HKU1, hCoV-OC43, SARS-CoV, MERS-CoV as well as SARS-CoV-2.”

The researchers first discovered several common areas in the spike protein of the six distinct viruses, which experience a few changes and thus vary just slightly during the outbreak.

Additionally, the discovered areas of the protein are highly immunogenic, meaning they can generate large levels of immunological memory in the body, which is essential to protect against viruses.

The vaccine was designed by a team of researchers using computational methods. The research has been approved to be published in the Journal of Molecular Liquids. The next step would be to produce the vaccine, followed by a testing period.

Cabra
3 hours ago, Benroon said: people lambasting the lowest paid workers getting a higher living wage Yeah, that's a odd POV. Certainly not one I agree with.
Lawyers_Guns_and_Money
17 hours ago, AdvocatusDiaboli said: News Forum - Scientists in India say they’ve come up with a vaccine against all Covid variants …… And they also say they have come up with the cure fore the common cold and cancer…
Lawyers_Guns_and_Money
4 hours ago, think-and-ask said: thank to their own actions of, private show government ( with their institus and scientists ), so most people stopped, finally to believe what they say. remember, first, no vaccine is needed to end corona,…

Poolie
I'd pay them personally just to stop all the amateur virologists and mask technicians invading my inbox. Not to mention the evasion specialists. What will they flap about next?

Songkran to be cancelled if daily Covid numbers hit 30,000 – DDC