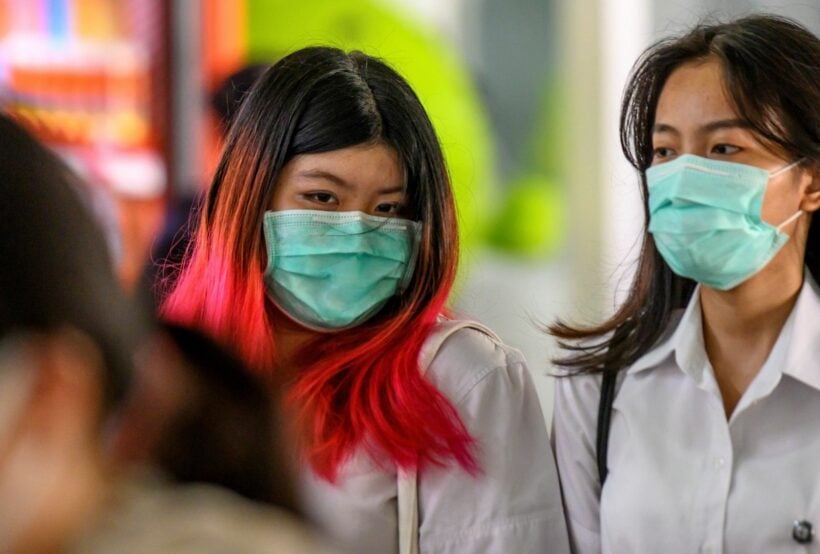 With the easing of some restrictions put in place to slow and eventually halt the spread of the Covid-19 virus, a government health official is now warning of the rise of a “second wave” from next week is “inevitable”.

Nation Thailand reports that the Director of the Division of Communicable Diseases issued his warning yesterday, saying an increase in the number of people leaving their homes and getting together in larger numbers, would almost certainly lead to a rise in Covid-19 case numbers.

Sopon Iamsirithaworn says health officials will be on the look-out for any indication of a spike, which could reveal itself through an increase in the number of patients reporting breathing difficulties or other respiratory issues. People are being asked to continue with strict hygiene measures, such as washing their hands regularly, in order to continue efforts to contain the spreading of Covid-19.

Thailand hopes not to follow Singapore, which developed a second wave of infections after it initially looked like it had brought the virus outbreak under control. As the wet season approaches, officials are anxious to keep any increase at bay, with fears the virus may live longer in cooler and more humid conditions (without citing specific evidence on the matter). 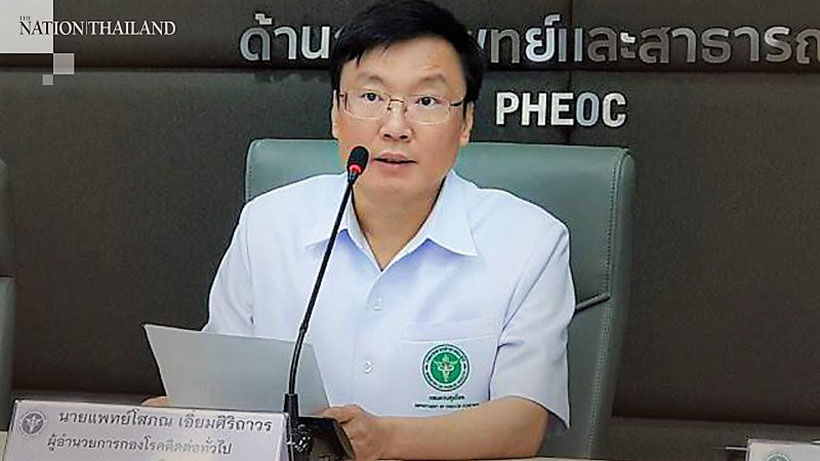