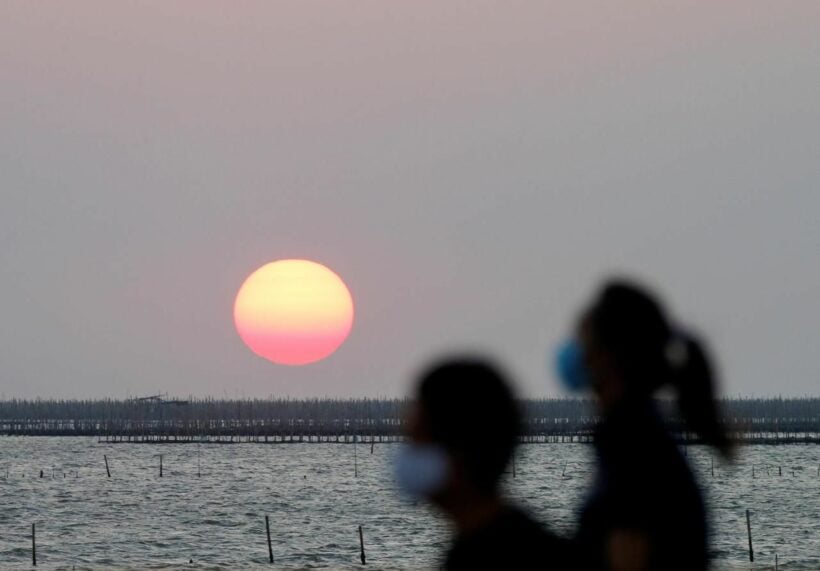 At this morning’s daily press briefing from the Center for Covid-19 Situation Administration, Dr Taweesin Visanuyothin, announced somewhat of a stabilising of cases. 15 new confirmed Covid-19 cases were announced. This brings the total since the start of the outbreak to 2,854. 60 more people recovered and were released in the same 24 hour period. The total number of patients recovered is 2,490.

Today’s number is only slightly higher than yesterday’s 13, the lowest since the peak of 188 on March 22. No new deaths were reported, and the death toll remains at 50. Only 314 patients remain in hospital undergoing specific Covid-19 treatment.

In the last 2 weeks, new cases have been on a downward trend: On April 9 there were 54 new cases, which by  last Friday had fallen to 33. Yesterday only 13 cases were reported. 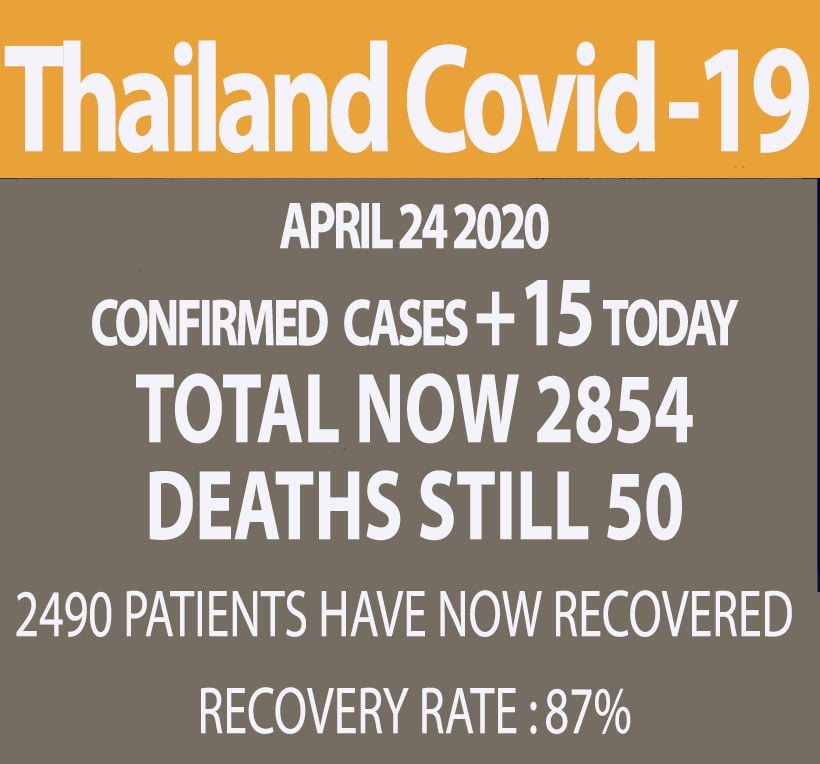 Four of the new cases today were in the Bang Tao cluster on the island’s west coast.

Over the next few days hundreds of Thais will arrive from overseas and officials caution this may add to higher daily numbers of cases. Every repatriated citizen goes immediately into 14 days of state quarantine as soon as they arrive. Cases from abroad are considered imported cases and not locally spread.