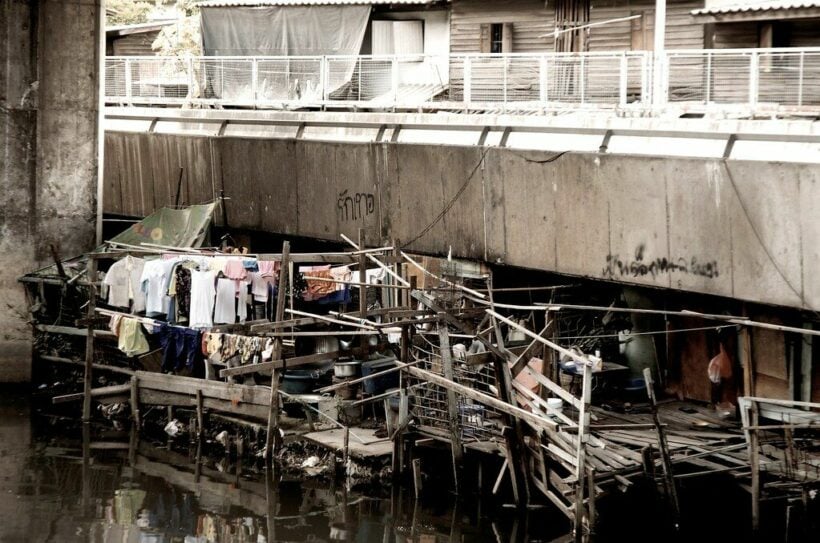 The recent Covid-19 outbreak in Bangkok’s largest slum of Klong Toey, is a major setback for the Thai government’s efforts in controlling the virus’ third wave in the capital. In the overcrowded community, more than 300 infections were discovered just last month. Now, after recently testing, 1,336 Klong Toey residents over a period of 3 days, results showed 1 in 14 people testing positive.

The Centre for Covid-19 Situation Administration is even admitting that the mass outbreak, in such a dense community of 100,000 people, is the most worrying. The residents, mainly who are considered to be in the low-income bracket, venture across the country’s capital daily by way of public transport, to work in various sectors. Travelling to other areas of the city is just one of many reasons the CCSA is closely watching the situation.

All at-risk residents in Klong Toey are being tested for the virus, but since results take 1 or 2 days, the chance of spreading the virus, even if asymptomatic, is high. As each housing is only a few feet from the next, self-isolating upon suspicion or displaying virus symptoms may be almost impossible for the residents.

As health officials race to squash a possible nightmare in the capital, community leaders are also pitching in to deliver food to the homes of high-risk residents. More beds are also being added to Bangkok field hospitals, with even the idea of setting up a field hospital in the slum gaining steam.

The Port Authority of Thailand has offered one of its Klong Toey warehouses to be used as a field hospital with the King Chulalongkorn Memorial Hospital offering medical staff and equipment to the field hospital, which will feature at least 100 beds. Bangkok Governor Aswin Kwanmuang is remaining positive, recently saying that the outbreak in Klong Toey could be under control in the next 2 weeks.