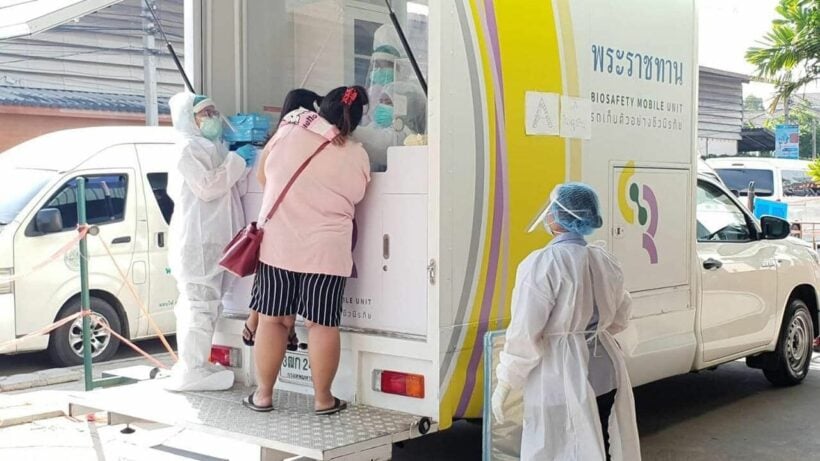 It could take more than 2 months to control the recent Covid-19 outbreak in Bangkok which is concentrated around bars and nightclubs in Thong Lor. Health officials suspect the faster-spreading UK variant of the virus has spread at the bars and entertainment venues in Bangkok.

The outbreak has reached around 20 provinces. While it may take 1 to 2 months to get the coronavirus situation under control throughout Thailand, it will take longer in Bangkok where most of the infections are, according to the permanent secretary for health Kiatiphum Wongrajit.

“The main source of the infections is in Bangkok’s entertainment venues, which could take longer to contain, depending on measures.”

Several hospitals in Bangkok have stopped Covid-19 testing due to a shortage of beds. The Royal Thai Army is now setting up field hospitals with 3,000 beds in 10 army bases.

Health officials confirmed that the highly contagious B.1.1.7. variant of the virus has reached Thailand. The mutated strain was first detected in Britain. Thailand’s top virologist Yong Poovorawan says the UK variant may have come into Thailand from Cambodia where the strain has also been reported.

Thailand started its vaccination campaign in late February and so far, around 300,000 people have been vaccinated, according to Reuters. The country’s mass immunisation campaign is set to start in June when the locally-produced AstraZeneca vaccine is ready.