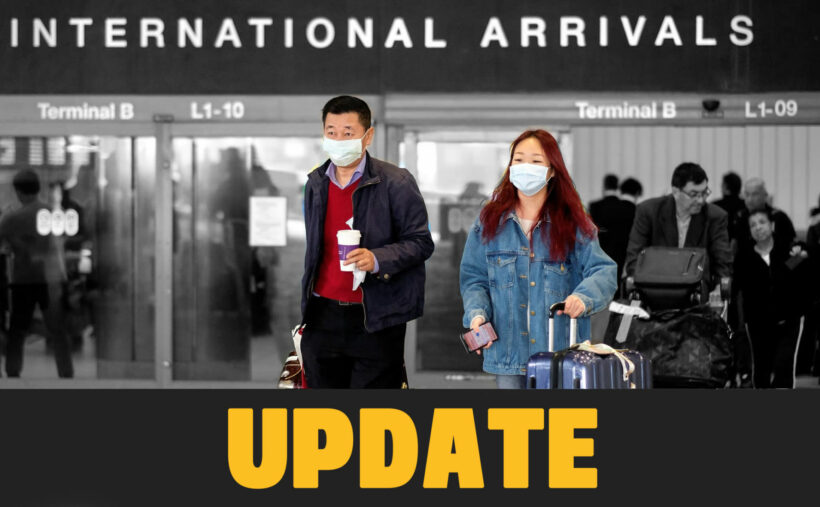 We awake to the latest news today on the spread of the Coronavirus where 5,578 people are now confirmed as infected and undergoing treatment, and the death toll reaching 131. 125 of those deaths are isolated to Hubei Province in central China (graph below). The largest city of Hubei is Wuhan, the epicentre of the current outbreak which first came to light in mid-December last year.

Meanwhile, China’s decision to control the spread of the coronavirus by quarantining entire cities in Hubei Province is raising logistical, ethical and medical issues. Some public health experts now contend that the massive quarantine operation, the first of its kind in modern medical history, could actually worsen the crisis.

In other recent epidemics, infected individuals would have been quarantined in their homes or in specialist hospital wards.

But pandemic experts make the case that the undertaking in China may be too massive, affecting the lives of more than 50 million people, mostly in 15 cities around Hubei Province. An estimated 5 million people had already left the Province by the time the travel bans were put into place last week. Sociologists also say the people who are left inside the contained cities would be likely frightened and undoubtedly desperate to protect themselves and their families. Health officials, international medical staff and police now – along with some 50 million people – are living inside a huge medical experiment.

Fifteen additional US airports are now screening for travellers who may might be infected. Officials say the purpose of expanding screenings from 5 up to 20 airports is to identify passengers returning from China that may be infected, and to educate travellers about symptoms of the coronavirus so that individuals can seek medical attention if they suspect they may be infected