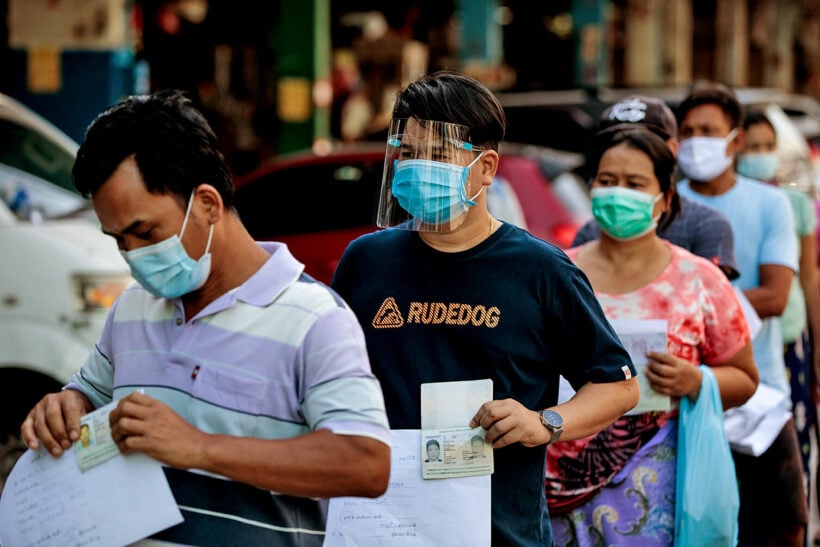 The spokesperson for Thailand’s CCSA, Dr. Taweesilp Visanuyothin, yesterday stated that, if the “situation spiralled out of control”, there would be a “nationwide lockdown by March”. The Christmas Day warning followed a week of tracking and tracing from an outbreak that centred on the Mahachai seafood market in Samut Sakhon, specifically, and Burmese migrant workers in the fishing and seafood trade, more generally.

The spokesperson said the the lockdown would only be necessary “if there was not “proper cooperation from the people”.

In other Covid-related news from yesterday, 6 government officials, who initially tested positive in ‘rapid’ tests were later found to be false positives. The King Chulalongkorn Memorial Hospital had conducted 350 tests for ‘at-risk’ staff with the rapid tests.

Thailand is still under an Emergency Decree, which has been extended numerous times, which allows the government’s appointed CCSA to make quick decisions related to any Covid outbreaks in the country and circumvent the parliamentary procedures. The government is looking to abandon the emergency decree and update its Disease Control laws instead.

Bangkok reported 6 new cases yesterday, taking the capital’s total to 40, related to the latest cluster. Nationally there has been 1,443 infections reported in the past week, more than 1,200 of them migrant workers. 6 Thais and 3 foreigners who have recently entered the country, also tested positive in quarantine and were reported in yesterday’s figures.

The total number of cases in Thailand, since February this year, has now reached 5,910 with 4,137 now fully recovered.

The Bangkok Metropolitan Authority closed down the city’s public schools on Thursday, and yesterday all public and private schools, nurseries were ordered to close temporarily in Nonthaburi, the province directly north of Bangkok, were also closed. The province has also closed entertainment venues from midnight-5am with a ban on live music and serving of food after 10pm. The province has also banned all migrant workers from entering the province. The precautionary measures are in place until January 6.

Around the country some schools have also closed, as a precaution, after single cases were identified within their school community. A single case of a parent in Phuket ended up causing the closure of 16 of the island’s schools on Wednesday this week. 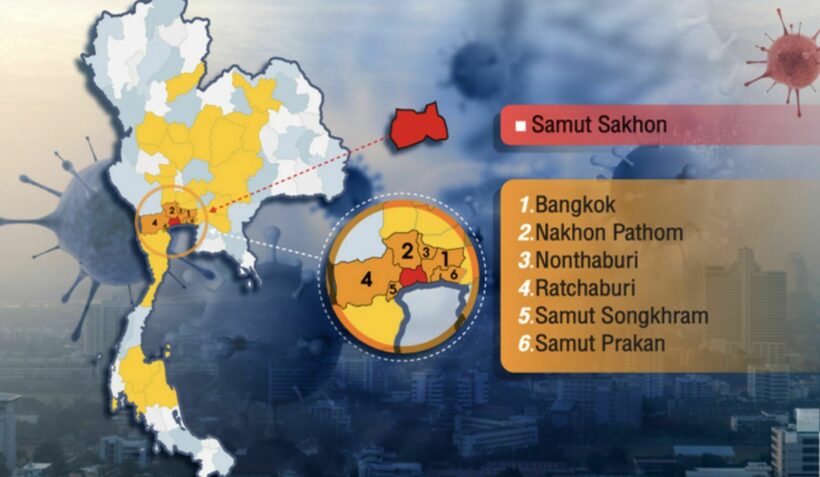