Goodbye Test & Go. Hello Sandboxes, but more Sandboxes. But all the Sandboxes are in Thailand’s south and Bangkok, Pattaya and Chiang Mai, to name the obvious victims, have been left out in the cold the latest re-arrangement of Thailand Pass re-entry conditions.

With the Sandbox programs, originally launched in Phuket on July 1, travellers can enter Thailand, stay and freely roam around the Sandbox area for the first 7 days, then head off to other parts of Thailand. To be clear, you are NOT locked up in your room (once you’ve tested negative with your arrival PCR test).

Currently, with the Test & Go program suspended indefinitely, travellers can only apply for the Sandbox or AQ (quarantine) entry programs. People with existing Test & Go approvals may still enter Thailand (the CCSA will hopefully provide definitive information about a cut-off date over the weekend. January 15 was announced as a cut-off date at yesterday’s briefing, which was reported widely in Thai media, but there has been some further deliberations later in the day. The CCSA will make a decision on this matter, not the Ministry of Foreign Affairs or the TAT).

For at least the immediate future, places like Bangkok and Pattaya, which are also home for many businesses and expat families, are being sidelined as entry points for travellers into the country. Patient tourism operators and business owners are appealing to the Thai government to provide some ‘Sandbox’ or other solution to maintain some sort of re-entry program for people that don’t want to arrive in Thailand through the southern tourist locations.

Currently approved for Sandboxes, under yesterday’s raft of announcements from the CCSA, are Koh Samui (then travel on to Koh Phangan or Koh Tao), Krabi, Phang Nga, and a continuation of the program into Phuket.

With the arrival tap turned off for Bangkok and Pattaya, as well as other popular traveller locations around the country, occupancy rates are set to plummet throughout the rest of January and into February as the current dribble of tourists complete their holidays and head home.

It was also announced yesterday that the number of Orange Zones has been increased and that there will now be only 7 ‘Blue’ Zones which allow restaurants to continue serving alcohol, but only up to 9pm. Blue Zones include Bangkok, Chon Buri, Kanchanaburi, Krabi, Nonthaburi, Pathum Thani, Phang Nga, and Phuket. The new zoning goes into effect tomorrow (Sunday).

Alcohol sales at restaurants in Orange Zones will be prohibited while in Blue Zones restaurants can serve alcohol until 9pm each night. To serve alcohol, those Blue Zone restaurants must abide by the government’s “Covid Free Settings” measures and be certified under SHA+ standards.

So at least the loophole remains for the battered Pattaya, Bangkok and Phuket bar businesses that ‘sort of’ allows bars to serve alcohol under the guise of being a restaurant, as long as they fulfil the necessary guidelines, including serving food. But only until 9pm… legally.

A wider roll out of Sandbox programs will be problematic in regions, other than islands where access is much easier to control. Krabi and Phang Nga, too, have limited road access so are more easily controlled.

Meanwhile, the Phuket Sandbox received a few tweaks this week with additional PCR testing facilities and greater access to ‘hospitels’ and isolating in SHA+ hotels if you test positive during your stay. Phuket had 385 new infections in the past 24 hours, up from 256 the day before. 435 Test & Go arrivals in Phuket have tested positive since the program’s introduction on November 1, 2021. 699 arrivals have tested positive in the Sandbox program since it started on the island on July 1, 2021.

For the few thousand people currently between approval and arrival, under the Test & Go program, you would be well advised to contact your embassy or access the Thailand Pass, through the website, email or phone, to clarify your travel plans. 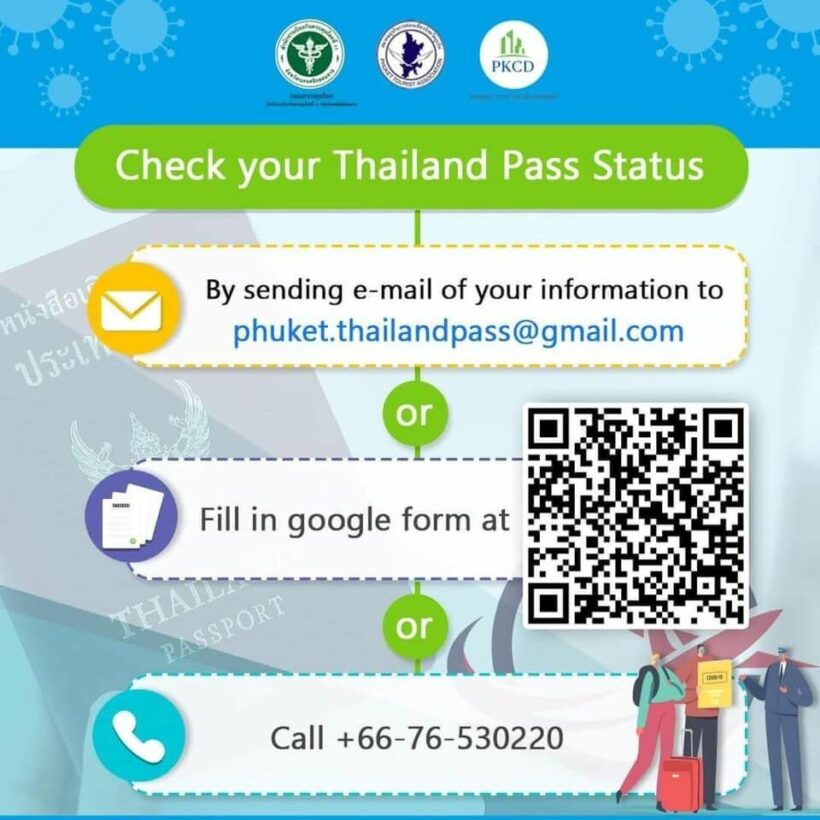 If you are fully vaccinated, and looking to travel to Phuket, you can enter by booking a 7 Day Sandbox Hotel package.

vlad
2 hours ago, longwood50 said: I have had several people make that comment, however I would think that there would be more opportunity for profitability with more tourists not fewer. Certainly the restaurants, tourist attractions, hotels, taxi's etc would have…

PapayaBokBok
11 hours ago, Pompies said: Power crazed individuals like Mighty Mouse are hell bent on imposing unreasonable control. They need to be stopped. How to build a better mousetrap----peanut butter or cheese?..or just get a cat
ace035
9 hours ago, HolyCowCm said: Foreigners are allowed to stay at their place of residence. On the other hand it is apparent that they do not care about the spreading of the omicron as is all just an act to…
Paco
On 1/8/2022 at 10:38 AM, Pompies said: Businesses like restaurants and bars cannot take much more of this never ending nightmare of on\off and ever hanging restrictions and regulations. The government makes blanket statements that alcohol is the cause of…
Markwick
On 1/8/2022 at 9:36 PM, longwood50 said: I have had several people make that comment, however I would think that there would be more opportunity for profitability with more tourists not fewer. Certainly the restaurants, tourist attractions, hotels, taxi's etc…

“One tambon, one lawyer’ scheme launched 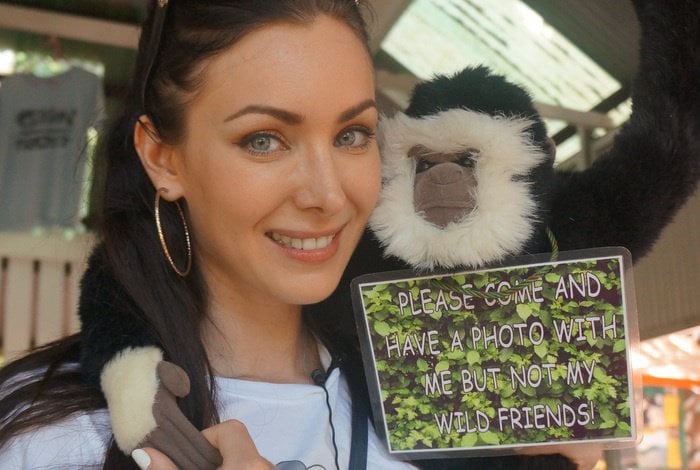 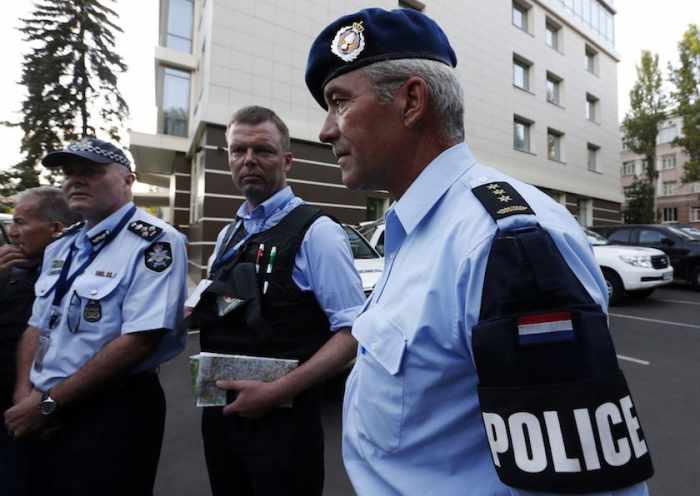 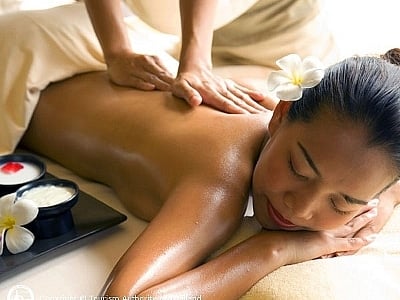