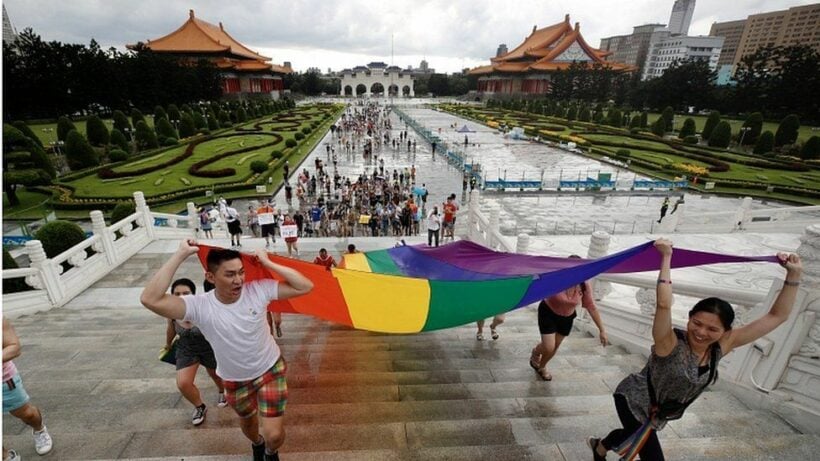 Taiwan has taken centre stage by hosting a gay pride march for the rest of the world which saw many cancellations due to the Covid-19 pandemic.

Taipei’s Liberty Square saw more than 200 people coming out to celebrate saying they were “marching for the world” during the LGBT pride season. The move supports Taiwan’s recent progressiveness towards the issue as it became the first country in Asia to legalise same-sex marriages last year.

The march was originally scheduled for October, but since the country has seen only 440 virus cases and 7 deaths, organisations decided to move up the date in order to represent the movement worldwide. 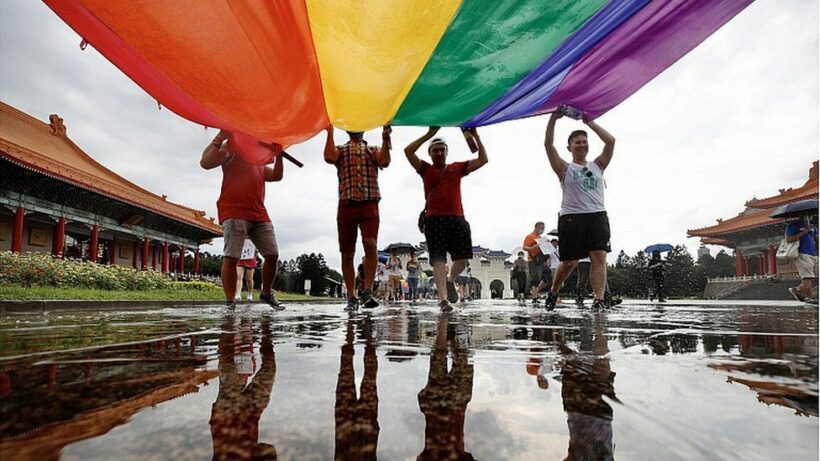 Despite the rain delaying Sundays celebrations for on hour. Everyone was still in light spirits and raring to strut there stuff. PHOTO: EPA

The march’s organizer Darien Chen said it was an honour to march when nearly 500 other events globally had been cancelled. He said the LGBT community in Taiwan wanted to mark the 50th anniversary of the first pride marches in the US. 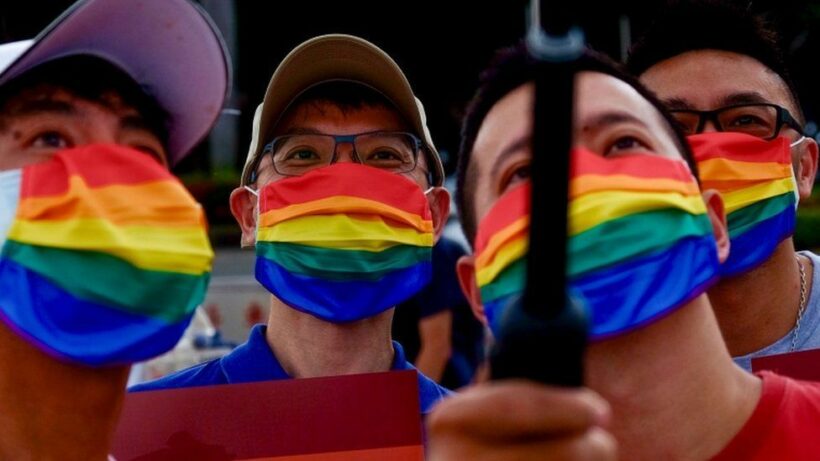 “The whole world is facing the height of the pandemic,” Chen said. “So Taiwan won’t give in. And we must continue with this flame of hope and stand up for the world.”

Another marcher said he was representing the pride movement in France. 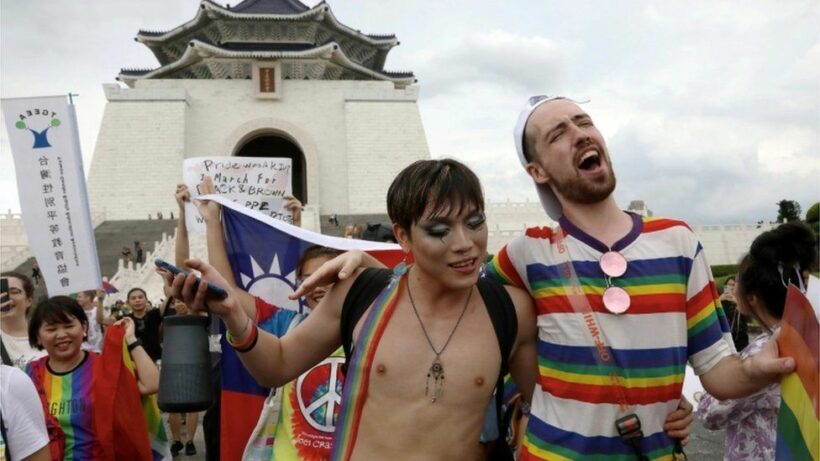