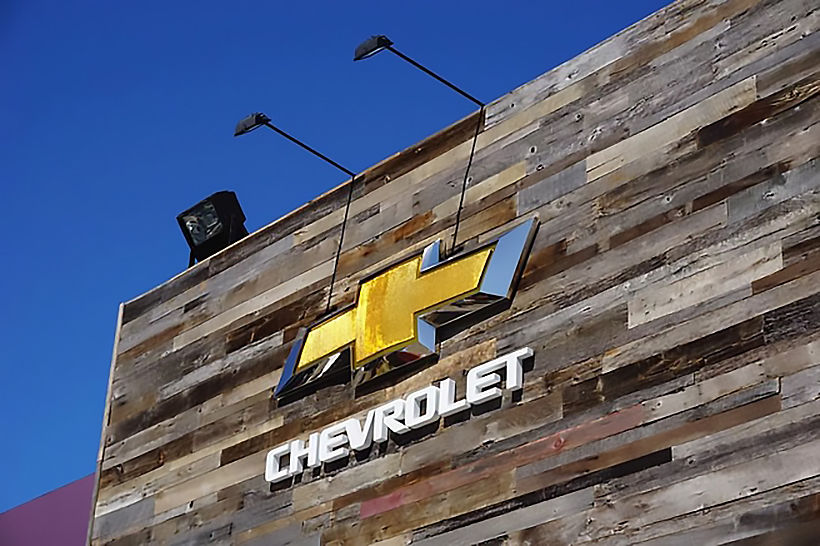 PHOTO: Consumer groups are arning of risks in buying a new Chevrolet, as the maker prepares to pull out og Thailand - File Photo

General Motors’ decision to pull production of its Chevrolet line out of Thailand has prompted consumer advocacy groups to remind prospective buyers of risks.  The Foundation for Consumers and the Office of the Independent Committee for Consumer Protection said yesterday that buyers “should be wary of uncertainty as General Motors will pull its operation out of the country” by the end of this year.

“Consumers risk being stranded with no after-sales services such as maintenance, spare parts supply and the quality guarantee of the product. They could face problems since the operator has announced the decision to end the production, distribution and all businesses in the country.”

The warning followed GM Thailand’s campaign that gives discounts of nearly 50% as the carmaker tries to clear 5,000 vehicles in its stock before the closure.

The two consumer groups called on GM Thailand to continue after-sales service for at least four years to show its responsibility for the products sold to consumers. GM has said the three year or 100,000-kilometre warranty will still apply on all models. GM Thailand posted a message on Facebook indicating its service centres will continue operating, but did not specify which dealers will continue offering service.

In addition to consumers, owners and used-car dealers who have the brand in stock are worried about their future. One Chevrolet pickup truck owner said he’s begun worrying about the availability of spare parts and maintenance. “I think I will have to pay more for them,” he said, though he added he would not sell his vehicle due to its quality. 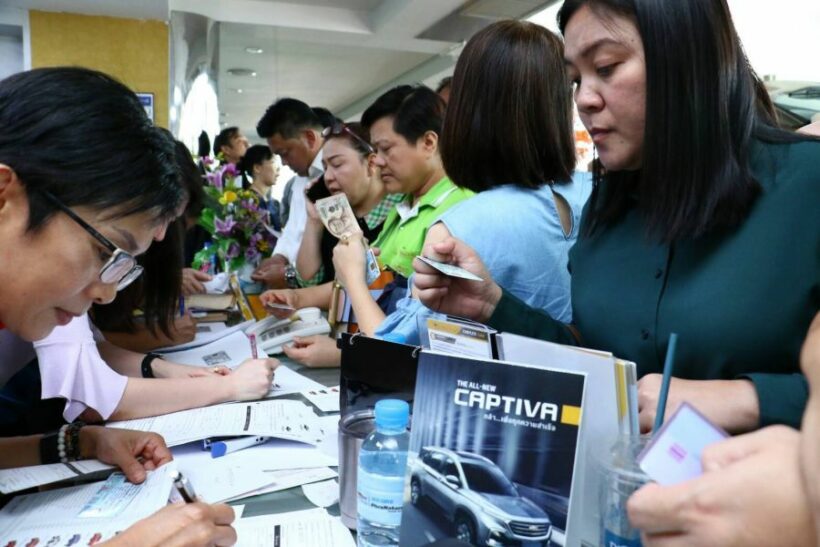 PHOTO: Buyers scramble for new Chevrolets as prices plummet by nearly half – The Nation

A mechanic in the central Chai Nat province says Chevy owners should not overreact, as independent factories will produce spare partsafter GM’s departure.

“It’s the nature of the spare parts industry. Where there’s demand, factories will produce parts to supply the market.”

Used-car dealers are also fretting about their stock, fearing banks will unlikely lend to buyers when the manufacturer ceases operations.

Boonthanom Phisoot, the president of the used-car dealers’ association in Chiang Mai, urged the government to help Chevrolet owners to boost confidence for buyers, saying secondhand car dealers could fall into debt if they have stocked Chevrolets. One dealer said he planned to sell Chevrolets at cost or offer credit to buyers.

Thai MotoGP will go ahead after coronavirus check