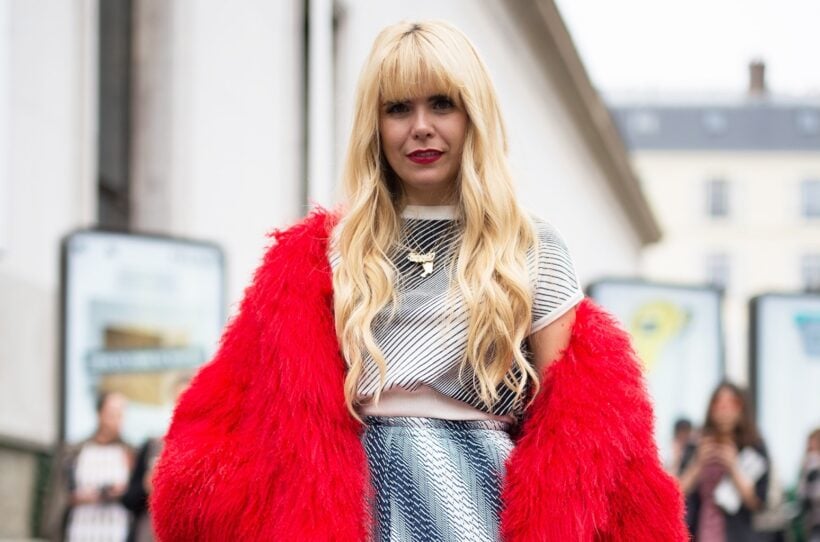 Paloma Faith’s new track with Sia called “Warrior” from her album she dropped at Christmas called “The Architect” is not our usual upbeat music we play here at The Thaiger 102.75 FM. For this reason we have not added the track to our rotation, (Tim my boss also can’t stand it) however there is something that I love about it, perhaps it’s the spookyness of the song, perhaps it’s Game of Thrones featuring in the music video, I can’t put my finger on it, but the song is worthy of today’s edition of Toons Tunes.

Faith stated, “The Architect is a social observation record. I was adamant that I wouldn’t write about love. I wanted to look outside of myself. I’m coming at politics from the perspective of the common man or woman, observing why people are suffering. Each song on the record is about a different pocket of the socio-political world that I’ve been delving into. I wanted to write something more modern. On previous albums I’ve been more concerned with the past, but now I’m looking forward because of motherhood and wanting to change things for a better future. It’s a marriage of old and new.”

The album itself debuted top of the UK charts and dethroned Taylor Swift’s “Reputation” from the top spot where it had sit comfortably for many weeks. This is Toons Tunes for another day here at The Thaiger 102.75 FM, Paloma Faith featuring Australian artist Sia and “Warrior”.