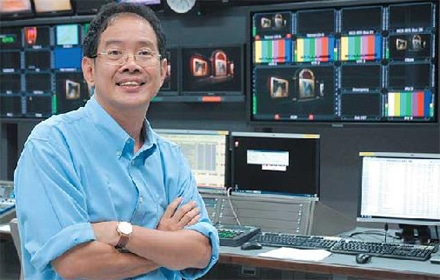 Veteran journalist Vanchai Tantivitayapitak posted on Facebook on Monday that the ruling junta has a “report card” for each and every critic who is influential on social media, and will pay them a visit after a certain limit was reached.

The post came after his resignation at the end of March from news station PPTV, where he was a senior news director. Vanchai was reportedly pressured to leave the job because of his frequent criticism of the ruling NCPO. Under Vanchai’s leadership, PPTV had reportedly been persistent in scrutinising the junta, including over the case involving General Prawit Wongsuwan’s possession of luxury watches.

In his Facebook post, Vanchai wrote that security officers kept a record of how many times each person with a large number of followers on social media criticised the junta government. When that limit was reached, that person would be visited by officers, he said.

“Some are just visited. Others are visited, pressured, and weeded out,” Vanchai wrote.

Prawit, also a key man in the NCPO, denied the report on Tuesday. 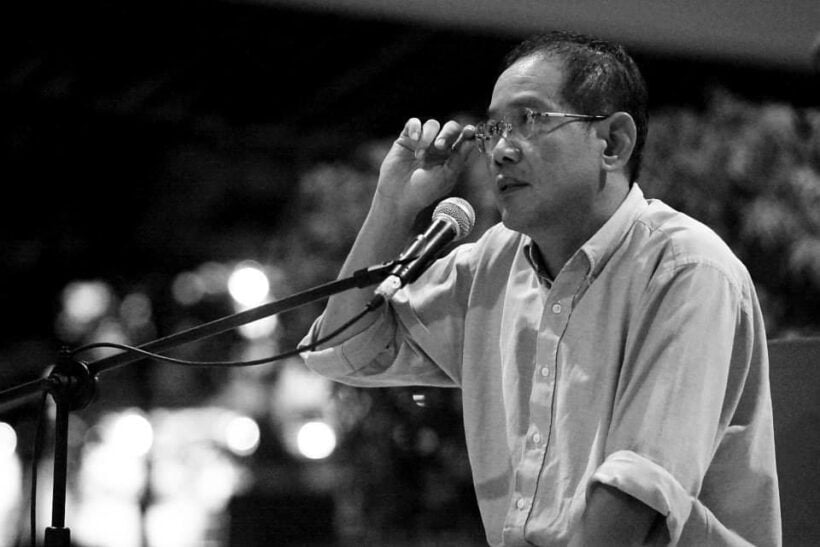 Five things you need to know about the Phuket Smart Bus