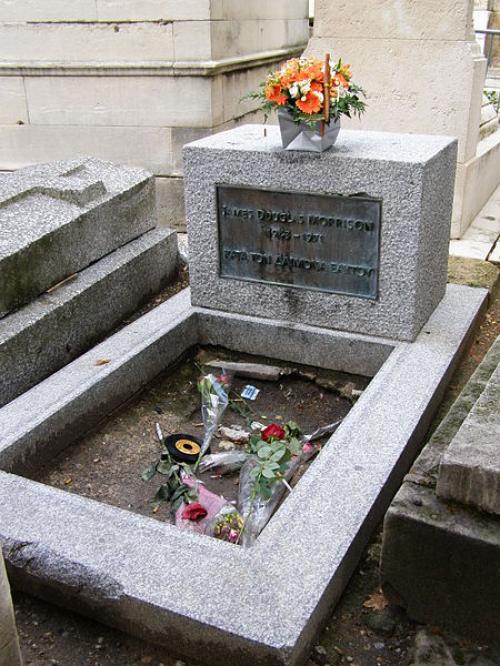 PHUKET: Anyone who has ever taken a cross-country road trip can certainly understand the blurred state of fatigue known as ‘white line fever’; late night driving as the music drums steadily into the oncoming darkness.

This is the time that your imagination wreaks havoc in the mulched up madness of what can be summed up as “too far, too long and too fast.” Barring a head-on collision and death in a fiery inferno, the only real escape is a bit of pillow time.

It’s been a long and hard high season here in Phuket. The local populace is tenser than a sun-dried cracker; punctuating the dry surroundings has been the absence of rain. Tempers are flaring and the natives are restless. As our hero Hunter S. Thompson cried out in another distant desert, “Oh Lord, how long?”

Even the all too familiar departure lounge of Phuket International Airport is showing fatigue. Tattered carpets and furniture which have been ripped to shreds. Damn, someone let out a wild pack of Komodo dragons. Thankfully they either eat their young, or else have been thrown into a fake Adidas bag and are now halfway to Chengdu en-route to a waiting dinner table.

Thankfully Songkran, as it does each year, brought rain and the promise of an all too soon wet season. Over the past few years the marketing types have gyrated from slow, low, off or the absolute worst moniker – green season. I’m not quite sure what to do at the end of green season, as the lushness remains. Perhaps get a pair of polarized shades and go yellow or blue?

Related Posts  Keep it Green: The need to invest in our trees

Each and every year since I’ve moved to the island the changing of the seasons brings out the migration of the ‘boo birds’. May and September always rank as the low periods for tourism, and the trend pushes well into much of June. But more dependable than clockwork is the bar talk, online chat and general malaise amongst the local populace that the Phuket story has finally ended.

Jim Morrison said it so well in “The End”, but in Phuket the commentary is always so predictable – about how the island is finished, things will never be the same and travellers have forgotten about the destination. I can hear the whining in my mind like a low drone of sheep heading off over the cliff of self-induced misery.

“Oh Lord, how long?” springs to mind. For my part slow season means being able to drive from Laguna to Rawai in less than two hours. Hope springs eternal, as I am able to find a parking spot at Central or the airport. I breeze through the highways and byways like a newly-minted Michael Schumacher.

Yes, Phuket has changed, is changing and will change with time. Where on Earth isn’t it changing? North Korea springs to mind. A few years ago I wrote a similar piece, which ran along the comedic lines of ‘love it or leave it’. An outcry was heard, that still has my ears ringing. Yes, the people can and should be heard. Except in Syria or North Korea that is.

My only request is just don’t tell me about it. I’m far too busy walking on an empty beach, or sitting in my car basking in the victory of parking success.

Phuket continues to be my favorite place to live, for better or for worse, in ‘high season’ or ‘low season’. As they say in the writing game, or Fight Club: “if you want to dish it out, be prepared to take it on at its very ugliest”.

That’s all on this subject, the lines are blurring and my head is about to burst. While many are happy to be discontent I am quite happy to pass my time here in the land of many seasons – Phuket.