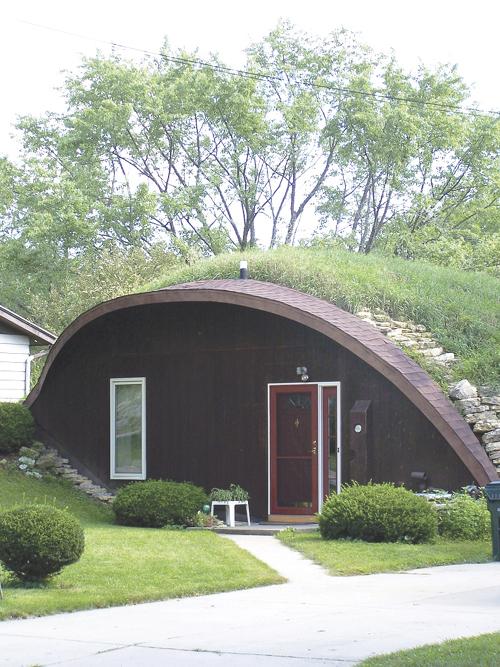 Apparently so, given the greenscape in every retail space my eyes come to rest on. This year the epic film the Hobbit is upon us. Hobbits and Asian real estate have been simpatico for quite some time.

Certainly this year in Thailand ‘entry-level condominiums’ have dominated the center sales stage – whether it’s been idle chatter from developers in Pattaya saying 20 square meters was far too big, or the recent spate of cheap, small condos, which have captivated Phuket, Hua Hin, and Bangkok.

Recently I took a look at a new, ready-to-be-launched budget condo project’s show flat and found my mind drifting to those dog kennels that the privileged class use to house their trophy poodles way up in first class on a legacy airline.

But then I realized the genius of this new niche market – Hobbits.

Smart money is flocking to Gen-H condos as clearly these people breed like rabbits and royalties from all those Lord of the Rings pictures have created a deep market. Silly me. I’d been pondering the rapid rise of the new LCCs (Low-Cost Condos), and it had plagued my downtime for most of the year.

Enter a lightning bolt of clarity. Problem solved. No one is sure how deep the market is, given that the region’s property experts have yet to figure out the demographics of the Gen-H market.

For now developers will be humming along with Randy Newman, about short people.

Phuket Property Watch: A home for the holidays