PHUKET: Growing up, I never quite got into comic book superheros. Sure there was superman, Batman and Robin, The Flash and frankly more than I could list in an entire column. I preferred reading books or watching those old black and white classic movies to all that ‘slam bam thank you ma’am’.

Hollywood got hold of the trend and even developed its own action-made genre of heroes and villains from The Terminator, Rambo and yes that very innocuous flick Demolition Man.

Out in the dark corners of my memory, I recall watching the latter movie on an airplane some 30,000 feet above the ground and the only lasting scene was a young Sandra Bullock. Sorry Sly, you had your day.

Now back on point, Phuket has its very own modern superhero, penned no doubt out of some late night churnalistic coughing fit as the one we now know as “The Demolisher“.

Bearing down on our very island that could well turn into Gotham City, came a super-fighter, set to stamp out the evils of greed and corruption and ready to bounce law breakers back into the stone age.

Now, I have never met him. Like the vast majority of you, I can only rely on what I read in the newspaper, see on television and gather from the growing amount of people on the island who have come into contact with him and his associates.

Writing this starts me thinking that all this superhero talk needs a soundtrack.

Rifling through my iTunes, a moment of true inspiration brings me to the OST of that superbad action drama Shaft. Now Issac Hayes, he’d fit right in at our favorite beach club, Catch.

By the time this article comes out on Saturday, no doubt new twists and turns will have emerged, quicker than a blast down the Singapore Formula 1 street circuit. The latest news had those listed on the naughty list pushed up to 12 resorts and developments.

Newcomers are now Istana and Malaiwana. Come on down and join the police line-up as the elusive hit list continues to expand.

In the past I’ve received criticism for being pro-business, pro-development and even termed a “dark cynical skeptic”. This is fine, and it’s water off my back. If you want to write a newspaper column, be prepared to take it, just like you dish it out.

But, for the record, I am perhaps best self-penned as pro-Phuket.

Yes, I can say a portion of my business is based on the tourism and property sector of the island. Does this mean I put on rose-colored glasses on a rainy day and stay outside when lightning is about to strike? Not necessarily.

My search is for balance. The older we get, the more we understand the true nature of imperfect personal relationships, friends and foes, and ultimately the entire way the universe bounces us around for a lifetime of utter confusion.

And yet I try to stay on course. I am a voice lost in the wilderness, protesting, what, in my opinion, is an exercise out of the Catholic Church’s Grand Inquisition, or even those Joseph McCarthy hearings meant to root out communists in America. The current frenzy over encroachment at Sirinath National Park has the potential to detail Phuket’s most valuable commodity – its brand.

I’m not going to debate the issue of flying titles or corrupt land officials falsifying documents. If this was done, they deserve to be punished.

But for businesses like Trisara or Malaiwana, who have invested billions based on land titles that have repeatedly passed legal due diligence and in fact are issued by the Land Department of the Thai government, they are unfairly being demonized and threatened with financial ruin.

There is such a thing as due process within the legal system. And while media-friendly officials speak with haste about alleged infractions, and the penultimate threat of the demolition of private assets, what balance do they provide for those who have gone about doing business by the rules in Thailand?

While the entire island moans about the eminent threat of mass tourism and calls remain vocal to take a growth path to retain an upscale positioning and attract quality not quantity, actions speak louder than words.

In the world of business the barbarian at the gate is the unknown, or shall we say risk. Phuket has now turned on some of its best and brightest businesses and created a dark pathway leading into the unknown.

What’s at stake in the current round of investigations goes considerably further than those multi-million dollar ultra villas and posh resorts, and strikes at the heart of the legitimacy of titles throughout the island issued by the Land Department.

I have no issue with government officials doing their jobs and even the Demolition Man pursuing those who have reportedly broken the law. But shooting first and asking questions later could very well damage our own island in ways we never imagined.

In the recurring age of reborn superheroes, perhaps it’s better to tune into real life and not simply find a way to make it into the headlines. 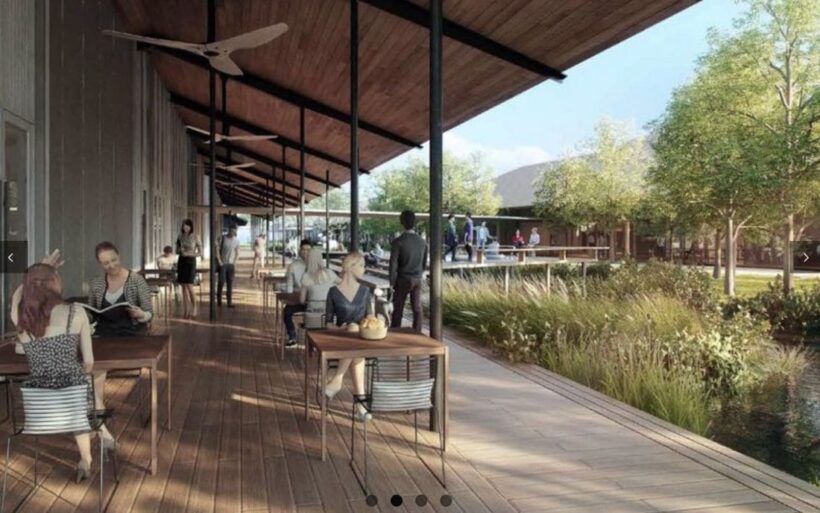 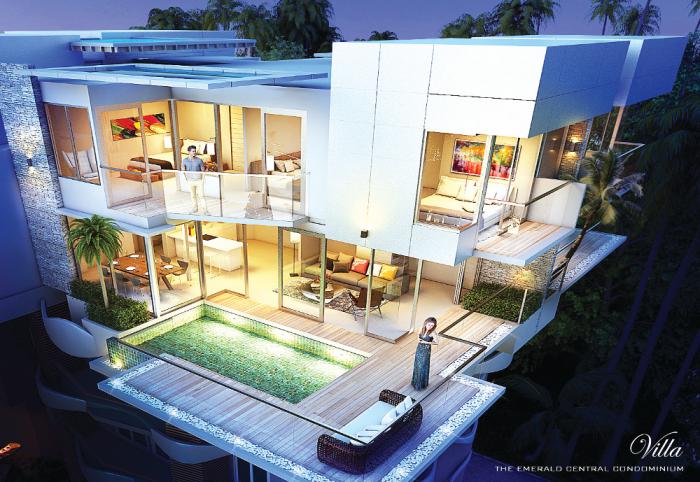 Phuket Property: An emerald on the isle

City Guide: Where to live in Bangkok as an expat 2022 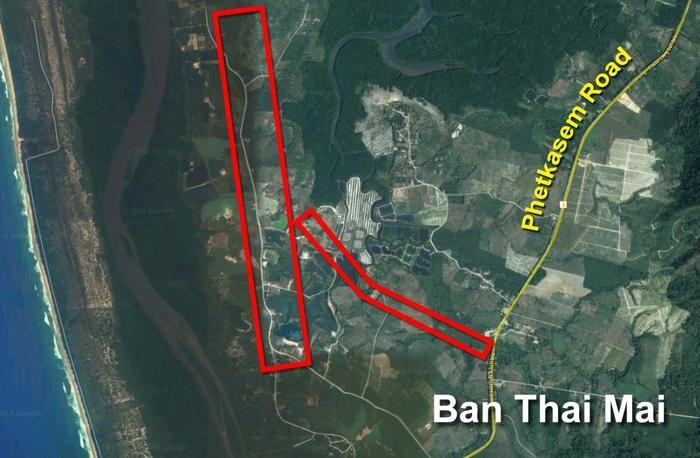 Across the Land: What the new airport means for Phang Nga 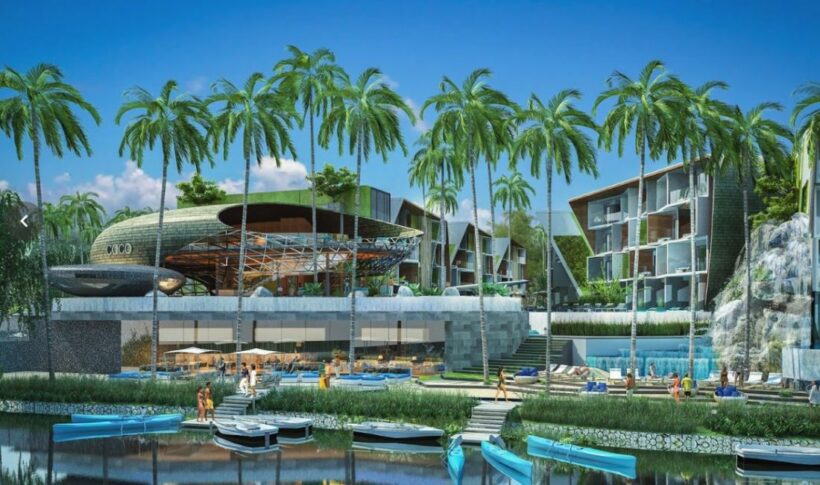 Smart solar roofs. Is this the start of free electricity?