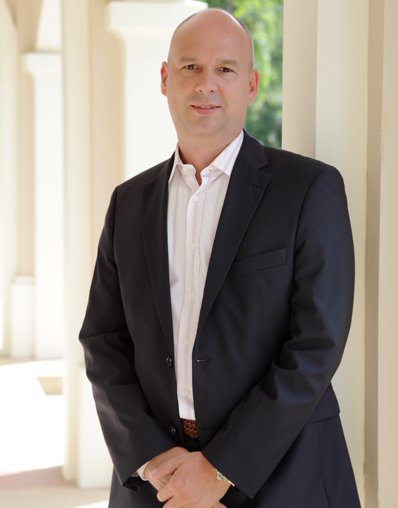 PHUKET: Outrigger Hotels and Resorts Asia-Pacific, who announced in July an agreement to buy the Phuket Beach Resort in Laguna, has retained Mr Christoph Berger as the General Manager of the Phuket resort.

The beach front property is scheduled to reopen it’s doors on April 1, 2013. When it reopens, the new Outrigger Phuket Beach Resort will include a spa, tennis courts, meeting and conference rooms, extensive water features and slides, a resort pool, a fully equipped gym, and a kids’ club.

Mr Berger, a German national and lifetime hotelier, has been with the resort as General Manager since 2007 and has been responsible for the property’s operations, financial performance and sales and marketing. He was also executive assistant manager at the hotel from 2002 to 2004 before taking senior managerial roles at the Sukhothai Bangkok and the Al Bustan Rotan Hotel in Dubai.

Phuket Property: Land art made from the heart