PHUKET: Thailand’s real estate industry came together on Thursday, September 19 to acknowledge the best of the best at the 2013 Thailand Property Awards tand awards presentation ceremony held at the Centara Grand & Bangkok Convention Center at CentralWorld.

In total, 33 awards were on offer, including regional awards for best condominiums and villa developments in Phuket, Hua Hin, Samui, Chiang Mai and on the Eastern Seaboard, as well as arguably the two most sought after awards: Best Developer Thailand and Best Boutique Developer Thailand.

Sansiri Public Company Limited scooped the prestigious Best Developer Thailand award, and acknowledging Sansiri’s success, the judging panel stated: “With 257 projects since 1984, Thailand’s Sansiri has introduced numerous innovations and advancements in the luxury villa and condominium sector, with customer satisfaction and lifestyle always at the core of the company’s impressive achievements.”

“The quality of nominations and entries this year was exceptional and have pushed the bar ever higher, showing the growth and diversity of Thailand’s robust real estate industry,” said Terry Blackburn, CEO, Ensign Media Co. Ltd, organizers of the awards.

A thorough and rigorous judging process by an independent panel of judges, with oversight by BDO Advisory, evaluated a record number of nominations and entries this year. Those developments short-listed were then subject to site inspections before the judging panel submitted their list of Winners and Highly Commended developments and businesses to BDO Advisory for safe keeping.

“That the judges and the judging process is independent is paramount for us and has been the cornerstone to success for the awards since their inception eight years ago. BDO Advisory have again overseen the entire process from start to finish ensuring the judging process was undertaken fairly, without bias or favor,” added Blackburn.

The only award not to follow the same procedure is Real Estate Personality of the Year, which is decided upon by the editorial team at Property Report Magazine, who this year recognized Khun Sorapoj Techakraisri, CEO, PACE Development Corporation for his bold and contemporary vision of modern Bangkok encapsulated in the iconic MahaNakhon development. – Phuket Gazette

For more information, and a full list of all the winners, visit thailandpropertyawards.com.

The Gazette’s ‘Phuket Today’ show was a proud sponsor of the Thailand Property Awards. Watch the show this Friday evening, and every day for a week thereafter, on Truevisions channel 85 (hi-def) or 59, and local provincial cable for full coverage of this major Bangkok event. A full PGTV broadcast schedule can be found on page 35 of the issue of the Phuket Gazette newspaper due out tomorrow afternoon (October 4). 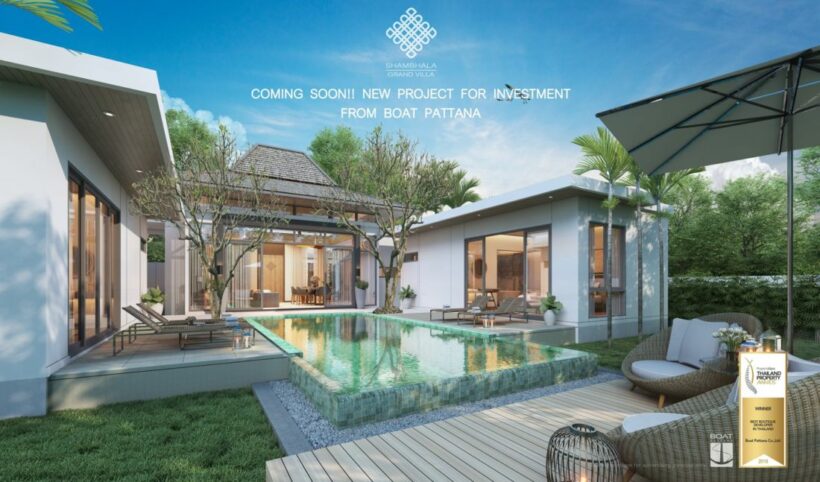 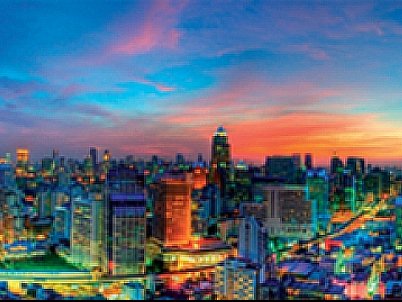 What you can get for 1 million USD in Phuket 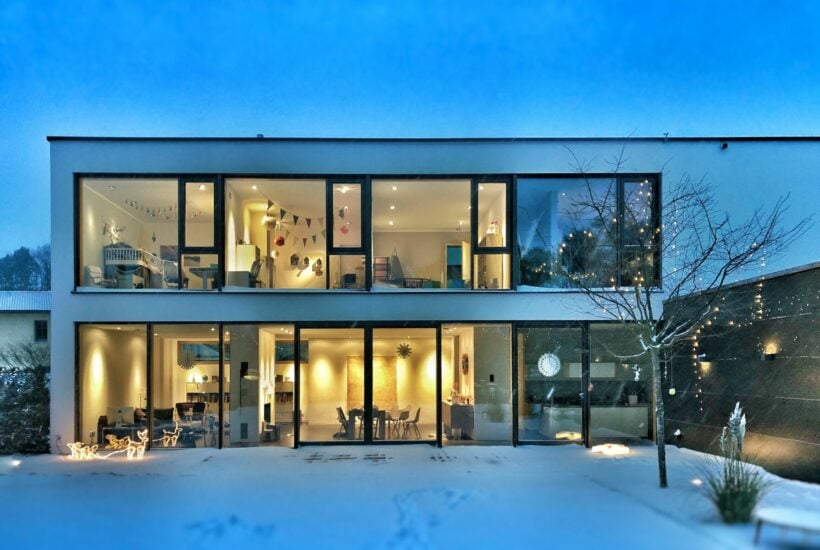 5 smart devices to customise your property in Thailand 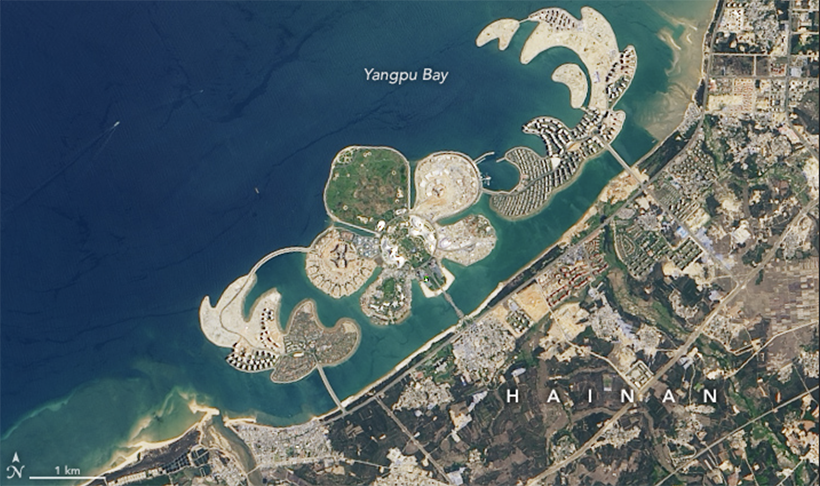 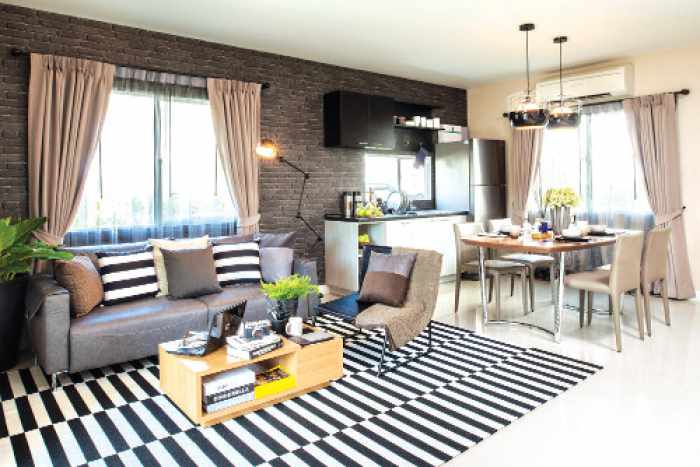