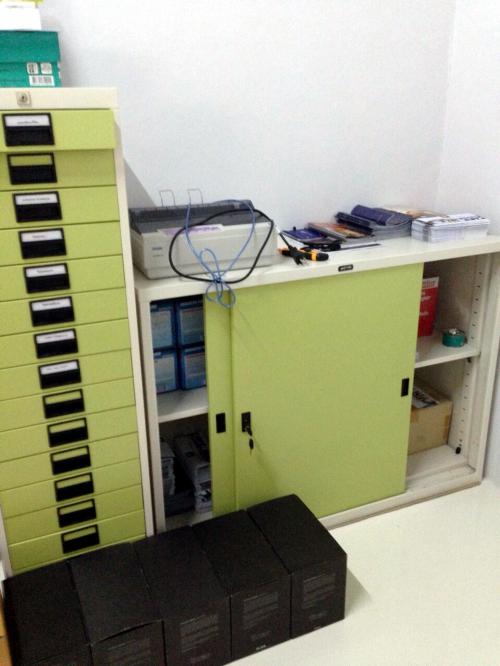 PHUKET: Thieves broke into a coffee shop and stole a Samsung tablet and a CCTV recording unit, but not before availing themselves of the shop’s offerings.

Police called to the scene found two bottles of Singha beer and two empty cake containers in a garbage bin, and a fan still turned on.

Wassana Thanormsak, the owner of The Elephant coffee shop on Chao Fa West Road, called police at 10am yesterday when she discovered that her shop had been broken into.

“The lock on the sliding door had been prized open,” said Lt Anurak Klangnarong of the Wichit Police.

“Ms Wassana reported that a Samsung Galaxy Note tablet was taken, as well as the CCTV recording unit. The thieves also cut the cable to the CCTV camera,” he said.

The door to the cash register had been forced open, but no cash was taken because Ms Wassana does not keep any money in the shop, he said.

“At this stage, we have no idea who the suspects are, but I believe it will turn out to be more than one person. We will question neighbors and check CCTV cameras in the area,” said Lt Anurak.

Ms Wassana may be able to use the story for her other job – as reporter for the Phuket Thai-language business newspaper Setthakit Thurakit.