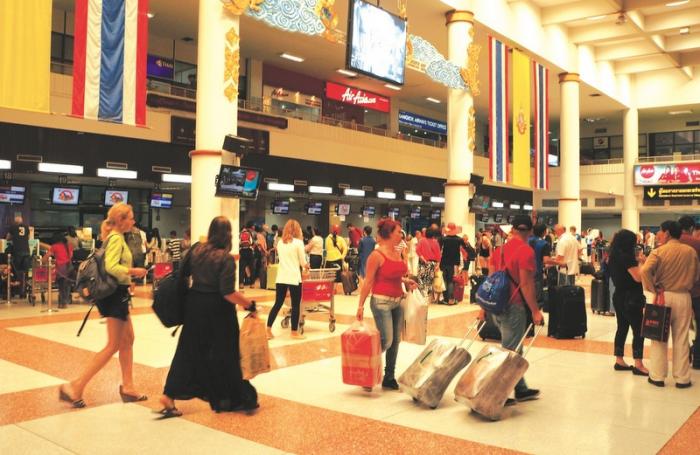 As we go further into 2017, occupancy rates for rental properties over the high season look good – albeit slightly lower than previous years – especially for pool villas, which seem to be like gold dust right now.

In some respects, 2016 was a tremulous year, both in Phuket and abroad. However, many seem to hold a positive view for the year ahead.

Thailand, while going through a period of transition, has once again proven itself to be resilient, with tourist arrivals at record highs, a stable currency and one of the best performing equity markets in 2016 (up 20 per cent year-on-year). With elections due in early 2018 and infrastructure improvements planned, the outlook is positive.

On a global scale, 2017 – under a Trump presidency and most likely populist policies – will improve the American economy. The US stock market clearly thinks so and a healthy US economy will be good for the global economy.

In Europe, we will see the UK enact article 50 and be the first nation to leave the Euro Zone. So far, none of the doomsday predictions have come to fruition. There are some bright sparks in Europe, particularly the economies of the northern EU countries.

An improvement in both US and EU economies would be advantageous for the property market here.
Since reaching a peak in 2013-14, resale prices in Phuket have come down, in some cases by as much as 20 per cent. At some current levels, buyers could not purchase land and build for the same cost as purchasing a property in the secondary/resale market here.

This, coupled with a reduction in the number of new developments in Phuket, has led to an increase in resale transactions.

Land prices still haven’t come down in Phuket, as land owners tend to be willing to hold on longer for prices to recover, rather than chase the market down.

However this trend cannot last forever – eventually the prices of resale properties will have to realign. As the global economy improves and people begin to see stability in Thailand, investors will return.

The current lack of new developments will push demand for resale property and thus prices. As already mentioned, rental occupancy has remained strong, proving that people cannot stay away from Thailand.

When the global economy improves, we should expect an improvement in rental rates and tourist arrivals as well.