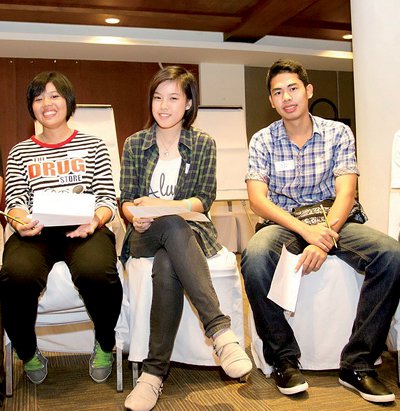 PHUKET: Life Home Project Foundation, the Phuket organization that cares for children and women affected by HIV, in association with Phuket Indy Market, Limelight Avenue and Phuket Provincial Public Health Office announced that they will be holding the AIDS Project – Acoustic Contest, a youth acoustic band contest, through November with the final to be held on World AIDS day, December 1.

The contest takes place at the Phuket Indy Market, an area of Phuket where the target risk demographic spend much of their leisure time.

The event started in the first week of November and is held every Thursday and Friday between 4 and 10:30pm.

There are 18 bands with more than 50 participants aged between 18 and 22. A music workshop was also held in the first week of November.

The music sessions feature eight professional acoustic artists based in Phuket and organized with the intention of creating a strong foundation in both AIDS awareness in addition to music education.

The AIDS Project – Acoustic Contest organizers have already selected the contestants and the main competition dates were November 17 and 18, with a final date set for the 24th.

On November 25 organizers will announce the bands who qualify for the final round. The final contest will be on Thursday, December 1. The winners and both runners up perform live on December 2 at Phuket Indy Market.

Life home Project Foundation and organizers invite all parents and people to cheer the new generation of acoustic bands.